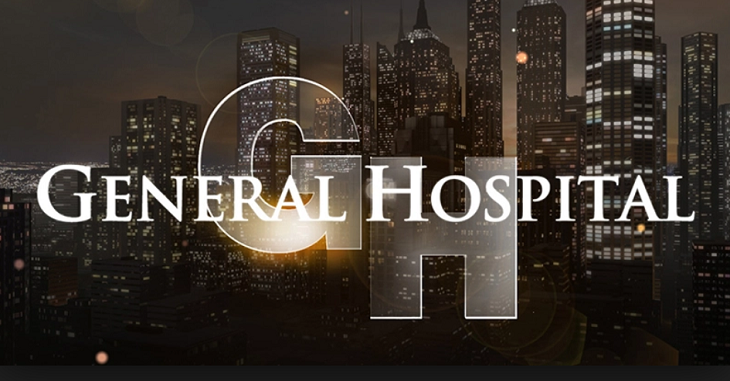 Rumors have been circulating that  General Hospital’s head writer, Michelle “Shelly” Altman, is retiring this coming fall. Altman has been with the show for four years after she took the helm from Ron Carlivati. She joined GH, together with Jean Passanante, in October 2015. In October 2017, Chris Van Etten was brought in as Altman’s co-head writer when Passanante retired.

If the rumors are true, Altman will be replaced by current breakdown writer Dan O’Conner, whose writing credits include One Life To Live. Sources revealed that Connor, who joined the longest running sudser in 2013, would become Van Etten’s co-head writer.

Altman Has Had A Long Career Before GH

Altman’s writing career began back in 1987 when she wrote a screenplay for Sweet Lorraine. Additionally, she worked with Passanante before General Hospital. Both were associate head writers of Another World from 1995 to 1999. From 1999 to 2011, the pair also worked together in One Life to Live and then moved to The Young and The Restless, holding the same positions.

Altman has received several accolades throughout her career. She won Daytime Emmy Award for Best Writing for One Life To Live in 2008 and Best Writing for The Young and the Restless in 2014. In 2016, She nabbed the Best Writing Award at the Writers Guild of America for her work at General Hospital.

GH Spoilers– Is The Cult Storyline To Blame?

The move to replace Altman could be attributed to the criticisms the soap has been receiving due to its cult storyline. Several General Hospital viewers believe that the sudser went overboard when one of its character, Sam, allowed herself to be placed in a situation where she would be sexually assaulted. It would seem that a lot of fans are growing tired of Willow’s baby swap drama.

Furthermore, many of them are wanting closure for storylines that have dragged on for so long like the cult Dawn of the Day, Lulu’s marriage, and Oscar’s death. If the show decides to hire a new head writer, will that person be able to turn things around and attract viewers to once again, reconnect with the soap? Will viewers agree with the changes that the new writing team is set to make?