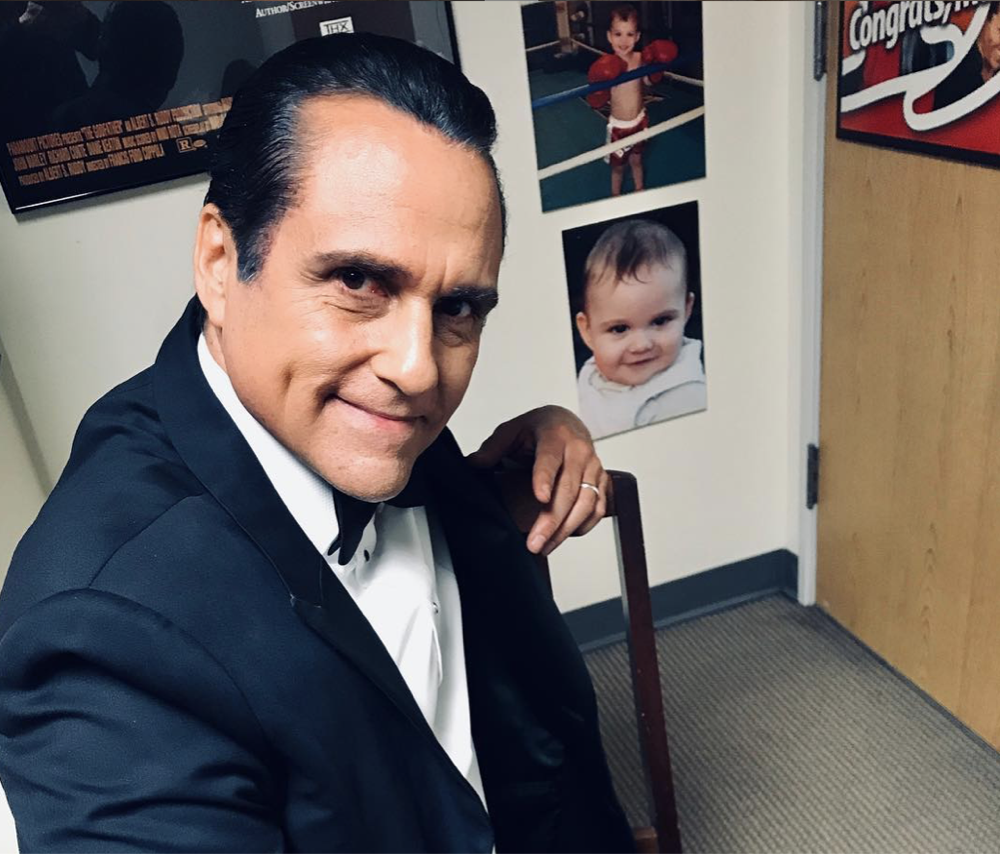 Maurice Benard, known for his role as Sonny Corinthos in “General Hospital,” announced that he has found a publisher for the autobiography that he’s been working on.

“I just signed a book deal with Harper Collins, and it will be out next April,” he shared. “It’s about my life. I’m bipolar, and I’m an advocate for mental illness, so there’s going to be a lot of that stuff in there,” per Soaps In Depth.

The Daytime Emmy award winner is extremely excited with the upcoming release of his memoir. He teased, “The book is pretty much done — and it’s pretty intense, as you would imagine. It’s about my life, and you guys are going to be tripping, because there’s a lot of stuff in it that’s dark, funny, cool, sexy. I can’t wait.”

According to industry insiders, there is more to Benard’s autobiography than the details about his twenty-five years as Sonny Corinthos on “General Hospital” and as Nico Kelly in “All My Children.” His memoir will also include personal and honest accounts of his struggle with mental illness.

When asked about some of the most unforgettable experiences he’s had during his stint on “General Hospital,” he was quick to include some major storylines like Morgan’s death, Stone’s AIDS story, and the ongoing Alzheimer’s story. But for Benard, nothing can compare to the opportunity of being able to talk about a sensitive topic, mental health.

The excitement I have for this book is 2nd to none. So proud to be doing it @HarperCollins We are so on the same page it’s scary!!! Yes you and the world,will be able to pre-order. https://t.co/YWxJCs6m7U

He shared during the celebration of his 25th anniversary on the show, “The letters I get, people coming up to me, the tweets, anything like that — I just love hearing about it, and I’m often so touched. It’s important. It makes me feel like what I’m doing is worth it.”

Benard made his acting debut in the role of Nico Kelly on “All My Children.” He played the role for three years before moving to “General Hospital.” He first appeared on the show as the mobster Kingpin who is also bipolar on August 1993.

His other acting credits include “Her Wicked Ways,” “Mi Vida Loca,” “Operation Splitsville,” “Confession,” “The Ghost and the Whale,” and “Victoria Gotti: My Father’s daughter.” In 1996, 2003, and 2005, he won a Soap Opera Digest Award for Outstanding Lead Actor for his work in “General Hospital.” He also won a Daytime Emmy Award for Outstanding Lead Actor in a Drama Series for the same show in 2003 and in 2019.