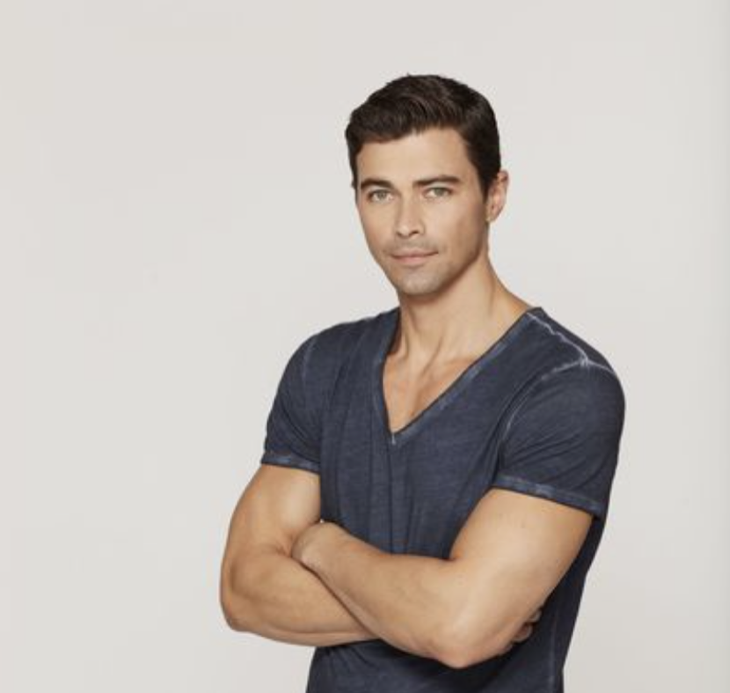 He might no longer be on daytime television, but that doesn’t mean General Hospital alum Matt Cohen (Griffin Munroe) is not keeping busy! As a matter of fact, the handsome young actor has recently revealed that he has a new project in the pipeline. And luckily for General Hospital fans, we’ve got all of the details that you need to know right here.

According to reports, Matt will be starring in a new film called The Husband. It is written and directed by Lane Shefter Bishop. And it looks like Matt is in pretty good company with some multi-talented stars in this film. His castmates Karissa Lee Staples, Elena Goode, Susan Deming, Jake B. Miller, Dennis Julian Nelson, and Bret Shefter.

Matt recently took to his Twitter account to update his fans on the movie and wrote, “Wrapped!!! Thank you to one of the hardest working crews in movie making!! For the last 15 days, we cried, laughed, and grew together! I’m forever grateful to have met you all. Thanks for making this project great! xoxo @LaneShefterBish.”

Wrapped!!! Thank you to one of the hardest working crews in movie making!! For the last 15 days we cried, laughed, and grew together! I’m forever grateful to have met you all. Thanks for making this project great! xoxo @LaneShefterBish

A lot of his social media followers followed up by commenting with, “When will we get new details on this movie? Whatever it is, we are glad to see that you enjoyed it and can’t wait to see it,” along with, “Congratulations Matt. We missed you in Chicago and we miss you on General Hospital but can’t wait to see what you have in store for us. This movie sounds very exciting.”

Another fan wrote, “Matt needs to come back to General Hospital. We miss seeing his beautiful face on television every day. But this sounds like a movie that I would most definitely tune in to. Can’t wait to see it when it comes out.”

Now as far as Matt’s future on daytime television, he hasn’t made any comments about it. With that being said though, there’s a chance that he might return one day. After all, even fans know that the door is always open for many stars in the soap world!

Eastenders Spoilers: Sean Slater Is Back and In For A Shock