General Hospital Comings And Goings: Spencer Is Back, Daisy Is Leaving! 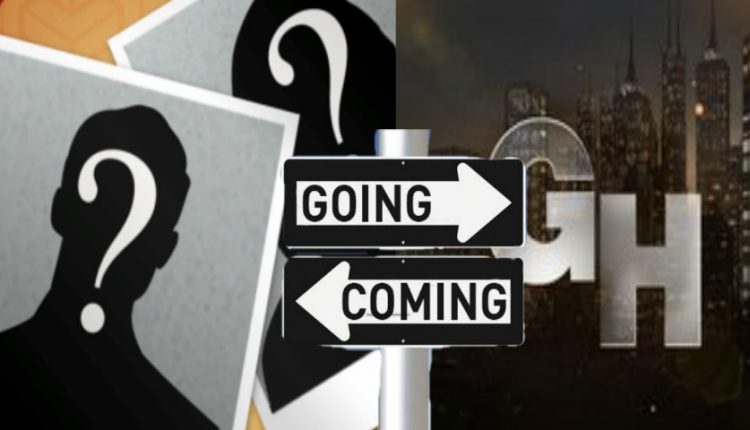 General Hospital comings and goings indicate that fans will be seeing some familiar faces in town again, while others will soon be leaving. Here’s what you need to know.

General Hospital spoilers tease that Kelsey Wang has just wrapped up her stint with the soap. The actress plays Kristina’s pal Daisy. Seeing how Dawn of Day leader Shiloh is apparently replacing Daisy with his new muse, Kristina, it will be interesting to see what steps Sam will take next. Shiloh made it pretty clear to Daisy that he wasn’t happy with the way that she handled the email debacle with Sam.

Also, we’ve got great news for Nicholas Bechtel fans as the young talented actor will be back in Port Charles to reprise his role as Spencer Cassadine. As a matter of fact, the actor shared a behind-the-scenes photo of him and his fellow co-star Scarlett Fernandez going over some lines before filming a scene. It’s without a doubt that fans are looking forward to seeing him share some scenes with his beloved grandmother, Laura Spencer. 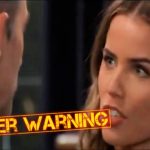 If that weren’t enough, Sasha Gilmore is back in town, too. The character is played by actress Sofia Mattsson. Sasha quickly left Port Charles late last year after the drama was getting too much for her. Kiki Jerome’s murder also left her shocked to the core. It will be interesting to see if she unveils Valentin’s little secret while she is back in town, too. Of course, fan will have to tune in to see how it will all be played out!

In the meantime, let us know what you think by leaving us a line with your thoughts in our comments section below. General Hospital airs weekdays on the ABC network. And as always, come back to Soap Opera Spy for all the latest news, updates and spoilers on General Hospital and all of your favorite daytime television shows right here!