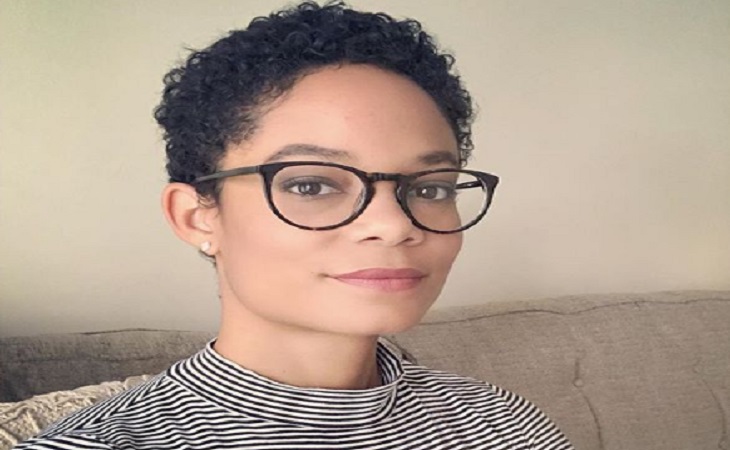 General Hospital comings and goings reveal that there’s a new Valerie Spencer in town.  According to new General Hospital spoilers, Brytni Sarpy has been officially replaced by Paulina Bugembe.

Earlier this month Brytni Sarpy made her debut on The Young and the Restless as Elena Dawson.  It was unclear if Brytni would continue on both soaps, seeing as how she was only on recurring status at General Hospital.  Now, we have the answer.   It appears that Sarpy has officially left the building at the ABC soap opera.

Paulina Bugembe is new to the soap opera world.  However, she has had a couple of minor roles on primetime series like Scandal, The Good Place, For The People, and Reverie.

What do you think of the new Valerie Spencer, are you sad to see Brytni Sarpy go?  Let us know in the comments below!