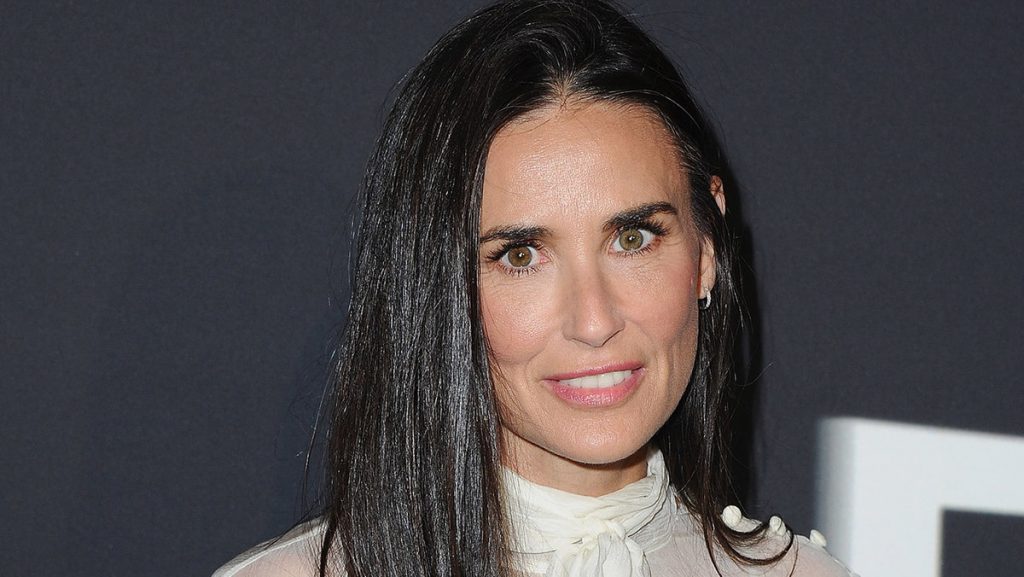 Demi Moore, who started to rise to fame when she played Jackie Templeton on General Hospital, is baring all in her new memoir “Inside Out.” The book will share details about the actress that many people do not know. There’s more to her than what people have seen on TV, movies, and magazine.

The book has been described as a “wrenchingly honest portrayal of one woman’s at once ordinary and iconic life.”

Jennifer Barth, the executive editor of Harper Collins said: “Inside Out is first and foremost a woman’s story; that the woman in question happens to be one of the most celebrated actresses of our time only makes her journey of vulnerability, strength, and self-acceptance all that more resonant.”

She also believed that “readers are going to be surprised — and moved — by this book.”

She shares her struggles during childhood and her journey towards having a successful career. Moore had a rough childhood where she lived in a chaotic and unhealthy environment. At the age of 16, she dropped out of school. She signed with the Elite Modeling Agency and went to Europe where she became a pinup model. At the age of 19, she landed the role of Jackie Templeton on General Hospital, which she played from 1982 to 1983.

Demi Moore’s Troubled Past and Journey To Success

She also detailed her body image problems and how she coped with addiction. The actress admitted that during her gig on “General Hospital, she spent her earnings on parties and cocaine. She went to rehab for drug and alcohol addiction. After getting clean, she started to land bigger roles. She starred in “Ghost,” “Indecent Proposal,” “Disclosure,” and “G.I. Jane.”

“Inside Out” also shares how the actress manages to balance her life and her career, which involves raising three children and surviving three marriages. Her kids are Rumer, 30; Scout, 27; and Tallulah, 25. She married Freddie Moore at the age of 17. Their marriage lasted from 1980 to 1984. Then she got involved with Bruce Willis. They got married in 1987 and separated in 2000. She then married Ashton Kutcher in 2005 and got divorced in 2013.

“Inside Out,” which is said to be “a story of survival, success, and surrender — as well as resilience,” is set to be released on September 24.

The Young And The Restless Spoilers: More Trouble For Villy Ahead –Is A Chloe And Billy Reunion Way?