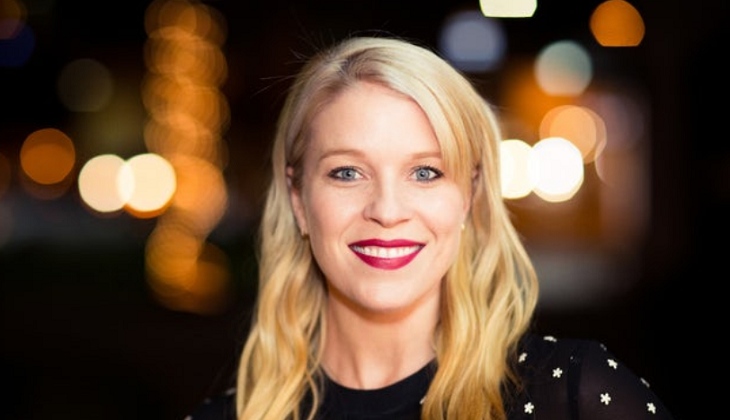 According to reports, Willis will play the role of Special Agent Reynolds. From what we can tell, she’s also in good company. The rest of the cast includes some other daytime television stars, too.

General Hospital News – Series Is Being Filmed In Armenia

The series is directed by Sergey Sarkisov, written by Dan Goldman and produced by David McKenzie and Sarkisov and is currently being filmed in Armenia. 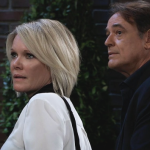 According to the synopsis, the series is about a “group of young American students happen to be in a mysterious and dangerous remote village. Having nothing to do but sleeping over in the village soon the group finds out their doubts to be true as the Evil Spirit (Char Vogi) has been imprisoned in the very same village for centuries.”

It sounds interesting, doesn’t it? We’ll be honest that the title of the series sounds enticing enough! Here’s hoping we will get more behind-the-scenes information about it soon.

The last time we saw Willis on daytime television was back in 2006, when she left Port Charles. Luckily for her, she’s been keeping quite busy over the years. She’s starred in several television movies and series including The Bay.

Willis also has another project in the pipeline that she is working on. Speaking to NaLuda Magazine earlier this year, she said: “Currently I am working on a fun little cooking show on YouTube with my daughter. It called My KIND of Kitchen. It’s all about spreading kindness through cooking. We’ve only done one episode so I need to plan the next one.”

Is there anything that this actress can’t do? We can’t wait to hear more about My KIND of Kitchen and of course see Willis in her new film. Talk about one very busy working mom!

Days of Our Lives Spoilers: Grief Stricken Chloe Stunned To Find Stefan & Gabi In Bed Together