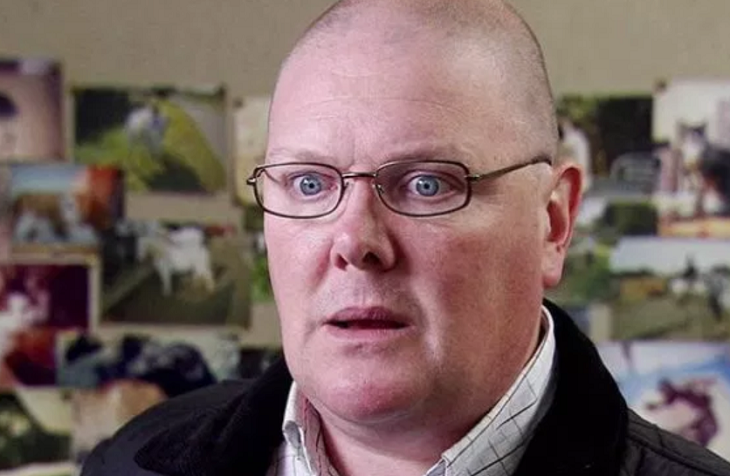 On tonight’s episode of Emmerdale, Paddy Kirk (Dominic Brunt) may have misread his partner’s mood and state of mind when he decided to cancel Chas Dingle’s (Lucy Pargeter) baby scan without her approval. Paddy calls off Chas’ 20-week baby scan, thinking Chas isn’t ready for it because of everything that she’s been through.

Viewers may recall that at this point in her previous pregnancy, Chas received terrible news about her baby. The pair was extremely excited to welcome their baby girl into the world. However, their hearts were broken when they found out their unborn child had bilateral renal agenesis.

They discovered that their baby couldn’t survive outside the womb during her 20-week scan. Because of the tragic loss of their child, Chas has fears that she might get bad news again during her scheduled scan.

Moreover, the Dingle family recently said goodbye to Lisa Dingle (Jane Cox). Lisa passed away after she tied the knot with Zak Dingle (Steve Halliwell). The news of her passing has taken a toll not only on Chas but the entire Dingle family. Furthermore, Chas recently snapped at Paddy during a conversation about a scan.

All these factors contributed to Paddy’s decision to postpone the scan. He assumed that she wasn’t ready for it and he thought delaying it was the best thing to do. Unfortunately, Paddy misread Chas.

What she actually wants is to get through it so she can finally stop worrying and start enjoying her pregnancy. She even confided in Charity Dingle (Emma Atkins) that she’d rather fastforward the scan than delay it.

When she finds out about what Paddy did, Chas will be upset. However, the pair will be able to get past the misunderstanding and make their appointment. The couple will support one another as they both fear for the worst but still hope for the best.

During the scan, the pair will heave a sigh of relief, when they are told that their baby is in good health. Aside from that, Paddy and Chas will find out the gender of their baby but decide not to tell anybody yet.

General Hospital Hot New Promo: Jordan Dying – Curtis Vows To Get Her A Kidney, How Far Will He Go?