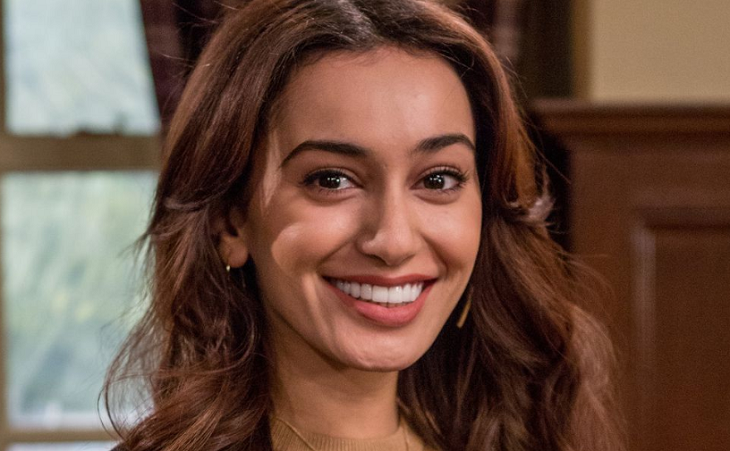 “Emmerdale,” in its May 22 episode, answered viewers’ question as to the whereabouts of Aiesha Richards. The show confirmed that the character, portrayed by Shila Iqbal, will no longer be returning to the soap.

During last Wednesday’s episode, Manpreet Jutla (Rebecca Sarker) was seen talking to Aiesha, who is in Ibiza, over the phone.

Viewers found out that she no longer has plans to return to the village because she has found a new career as an influencer in Ibiza. Manpreet wished her good luck and Aiesha hung up the phone before she could say she loves her.

Aiesha hasn’t been seen in the village since she failed to help organize a birthday party. This set the stage for her exit from the soap, which was confirmed by the most recent telephone conversation. 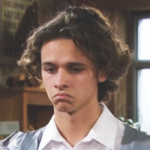 ITV axed Iqbal over the controversial racist and homophobic tweets she made back in 2013. She was sacked by the show not long after she was promoted as a series regular. Iqbal apologized for the “terrible mistake” as well as the unacceptable language she used when she was younger.

“I think ITV has a moral obligation to do what’s right by the public and I respect their decision – the fact that they’ve taken a stand, ‘We don’t tolerate that language in society, and that’s the message that we’re sending out. We shouldn’t tolerate this language.'”

She also defended herself and said that she has “changed” as a person. She explained that there was no malicious intent behind her tweet and that it was “a conversation, banter in a way, between my group of friends. It was heavily influenced by the hip-hop and rap music that we’d listened to and our surrounding.”

“But I do question if it’s fair that I’m being judged on something I did as a teenager. And if we do look at the context and the intentions, there was no negative intention behind there. I wasn’t hurling abuse at anyone. I made a mistake definitely and that’s not who I am.”

General Hospital News: Kirsten Storms Attacked Over Weight Gain – Here’s What She Has To Say!