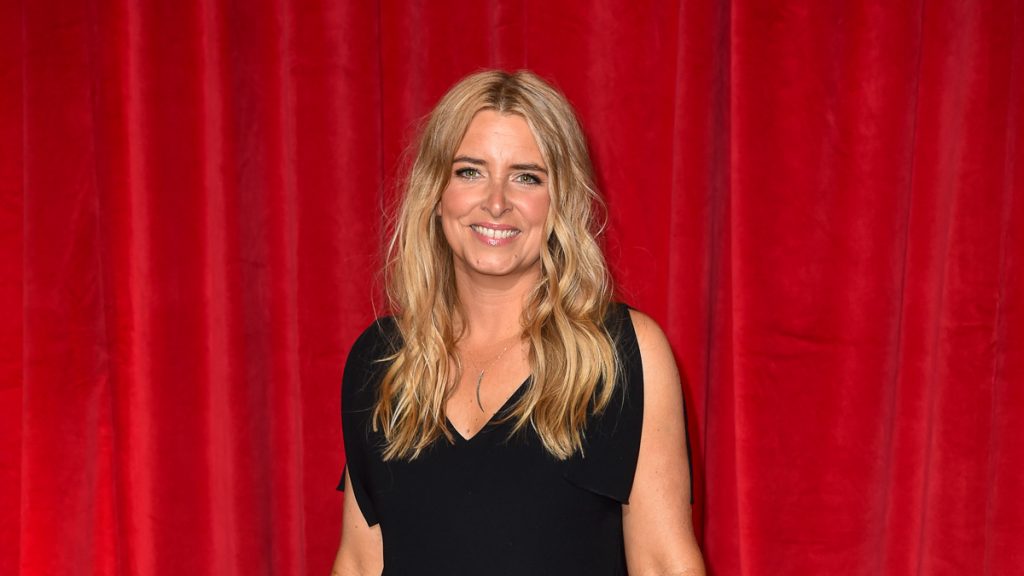 Emma Atkins, also known as Charity Dingle on “Emmerdale,” admitted that she’d love to see her character team up with Mandy Dingle (Lisa Riley). Last week, viewers learned something about Mandy’s infamous casino scam. Charity has been part of it and she’s even kept some cash for herself. Asked about that time, it seemed like Atkins is game for another action.

When asked if she’d like to see the two characters team up again, she said, “Yeah, never say never.”

“That’s a marvellous idea. You just get given the storylines and you get taken down one path, then you’re suddenly up another. I think that’d be wonderful,” she added.

She described Riley as “hilarious” and someone who’s “clever and good at what she does.”

She’s come back and she’s brought Mandy to life again in different ways,” she continued.

“Her camaraderie with Bradley Johnson, who plays Vinny, is amazing. They’re so good together,” she concluded.

But for now, Charity has to deal with her split with fiancé Vanessa Woodfield (Michelle Hardwick).

Vanessa will learn about Charity’s involvement in Mandy’s dodgy dealings. Her discovery will lead to calling off their engagement, which will leave Charity devastated.

Atkins also spoke about her character’s reaction to Vanessa’s decision. She said her alter ego is quite devastated.

“And then it’s completely exacerbated when Moses goes missing. Her world is crashing in on her, and it’s not like she can run to Vanessa — because Vanessa would be the most perfect human to run to in a crisis because she’s got a child — she’s got Johnny,” she explained.

Her character will be left with no one because of her wrongdoings. She loses her confidante, the relationship, and the closeness that she once had with Vanessa.

Fans know that Charity became a better person when Vanessa came into her life. She’s been on a straight and narrow because of her. However, the excitement she feels when she’s doing something mischievous is just too hard to resist.

“Vanessa was hoping that this was proving that she’s turned over a new leaf, but unfortunately money — and the thrill of getting dressed up in a wig again — all becomes too exciting, so she takes on the challenge, starts this web of lies and then it completely spirals out of control,” Atkins said.

So losing her will have a huge impact on Charity’s life moving forward.

Be sure to tune in to catch up on everything happening on the TV show right now. Come back here often for Emmerdale spoilers, updates, news, and rumors!