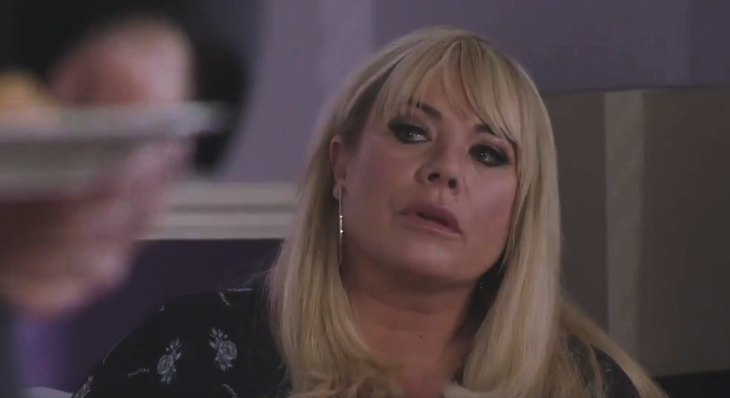 EastEnders spoilers tease that Sharon Mitchell (Letitia Dean) has just made a horrifying discovery, which might threaten to tear her family apart for good. With her daughter Louise Mitchell’s (Tilly Keeper) life in danger, it’s not up to Sharon to not only take matters into her own hands but do something before it’s too late. Here’s what you need to know.

According to reports, when Sharon finds her husband Phil Mitchell (Steve McFadden) along with Ben Mitchell (Max Bowden) and Keanu Taylor (Danny Walters) trying to rescue the teenager, she tries to figure out what’s going on.

Unfortunately, Phil doesn’t want her involved and tries to silence her. Desperately trying to find out what is going on, Sharon then asks her son Dennis Mitchell (Bleu Landau) and Tiffany Butcher (Maise Smith) if the local drug gang is involved. 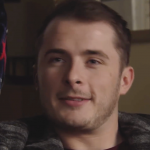 EastEnders Spoilers – Mitchell Family Fighting And Shouting At Each Other

Later on, Sharon tells everyone that Louise is in fact in danger, leaving Kathy Beale absolutely furious. It’s not very long before everyone in the Mitchell family starts fighting and shouting at one another.

While Billy Mitchell (Perry Fenswick) tries to control the situation, a guilty Lola Pearce (Danielle Harold) watches on. Later on, Louise finds out that one of the reasons why Ben returned to Albert Square is because Phil is in desperate financial trouble.

He got into trouble after getting mixed up in a money laundering scheme while he was in Spain. Yet, little does she know that Ben actually has a long-term plan to build his father up just so he can tear him down.

As the situation with Louise escalates, Sharon calls the police, hoping that their involvement would end this nightmare for everyone once and for all. However, Sharon has no idea what she will have to face next.

All the money in the world won’t buy you peace of mind. #EastEnders pic.twitter.com/9qtl2dxUGu

It will be up to her to hopefully fix this mess that her family is in while doing everything in her power to get rid of the drug gang than has taken over the streets of Walford. Will she be able to do it?

Of course, fans will have to tune in to find out what happens next! EastEnders airs weeknights on the BBC.