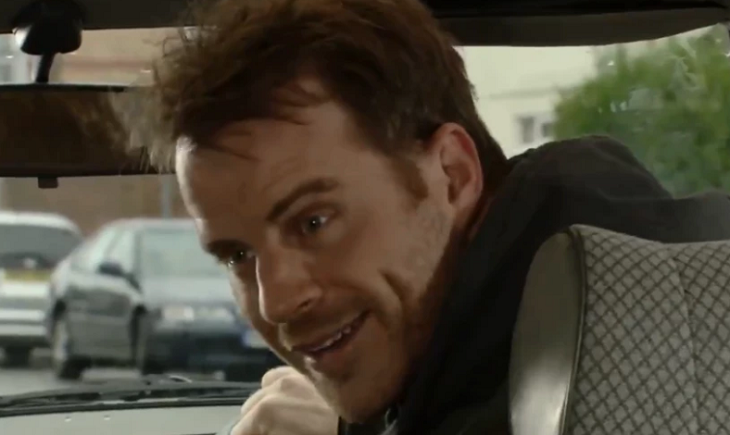 EastEnders will see a familiar face as Sean Slater (Rob Kazinsky) returns to Walford on Friday, April 26. The show has confirmed that Kazinsky will be reprising his role as Sean after being gone for 10 years. Kazinsky debuted the character in August 2006 and left the show in 2009.

After leaving EastEnders, he worked on various films including Pacific Rim, Warcraft, Netflix’s Mute, and Captain Marvel. His other TV credits include True Blood, Second Chance and Brothers, and Sisters.

Back in January, fans speculated he would return to EastEnders after he was spotted filming with the show. Soon after, Slater’s return to Albert Square was teased when it was revealed that his mother Jean Slater (Gillian Wright) has decided to look for him. Viewers of EastEnders may recall that Jean found out she has ovarian cancer.

After learning about her deteriorating health, she starts to fear for her future and decides to track his long lost son down. She even tells Shirley Carter (Linda Henry) about her worries not just about her diagnosis but also her desire to see her son.

Later on, she decides to move back in with the Slaters, after realizing Stacey Fowler (Lacey Turner) can help her find Sean. Stacey is pleased to be with her mom once again but when she discovers the real reason why she moved back in, her feelings change drastically.

Jean asks her to call a certain number in hopes that she can talk to Sean. At first, Stacey lies and tells her that the number didn’t work in order to protect her. However, she eventually tells her the truth, which infuriates Jean. She winds up calling the number herself using Habiba Ahmed’s (Rukku Nahar) phone.

EastEnders Spoilers – How Long Will Sean Slater Be Back In Walford?

Although Sean doesn’t answer her call, Jean decides to leave a message. Frustrated by not being able to talk to her son, Jean vents her anger on Stacey, who also becomes increasingly frustrated for being caught in the middle.

What the two ladies didn’t know is that Sean is already back in Walford. When will Jean and Stacey find out that he is back? How will they meet? And how long will Sean be staying in “EastEnders?”

‘Young And The Restless’ Spoilers: Summer Won’t Back Down As Lola Fights For Kyle