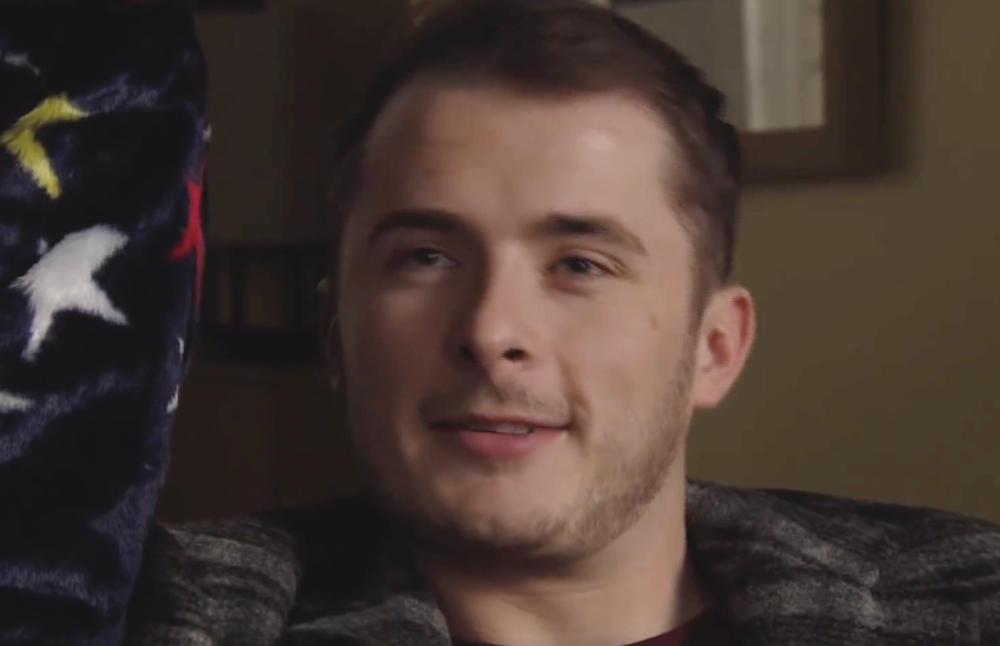 When it comes to the Mitchell family, it seems as though Keanu Taylor (Danny Walters) just can’t catch a break. For months, he was worried that Phil Mitchell (Steve McFadden) would catch him and Sharon Mitchell (Letitia Dean) in the act during their affair, which they tried hard to keep under the radar.

Eastenders Spoilers: Keanu Taylor Has A Target On His Back

And now it looks as though Ben Mitchell (Max Bowden) has put a target on Keanu’s back, as he could suffer some serious consequences if he makes the wrong move in the coming weeks. Here’s what you need to know.

Just recently, Keanu was both shocked and horrified to learn that the truck he agreed to drive contained trafficked women. He quit the job on the spot, much to Ben’s disbelief. Ben even warned Keanu that he would go after everyone in his family if he even tried to tell someone about what he knows.

However, Keanu tried to handle this situation on his own, leaving Ben even more furious. It’s clear as day that Keanu wants to help the women in need and will do what he can to make it happen.

EE Spoilers: Ben Mitchell Has a Plan To Get Rid Of Keanu Taylor

Yet, Ben has a new plan to get rid of Keanu permanently. Ben arranges for a meeting with his father, Phil. Yet, things don’t go as planned when both Keanu and Jay Brown (Jamie Borthwick) arrive for their lunch and Phil tells his son that Keanu will be working with him. Simply put, this is not what Keanu had in mind and it will make it more difficult for Ben to get rid of him. 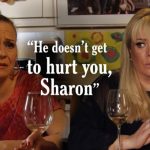 Now, it will only be a matter of time before Keanu does or says something to help the women before they become victims of human trafficking. Keanu might not be the brightest bulb in Walford, but he does have a conscious. With that being said, he is going to have to watch every step he takes, especially around Ben. Little does he know that Ben is more dangerous than he appears! Of course, fans will have to tune in out what will happen next.

In the meantime, check back with Soap Opera Spy for all the latest news and updates on Eastenders and your favorite British soaps right here!