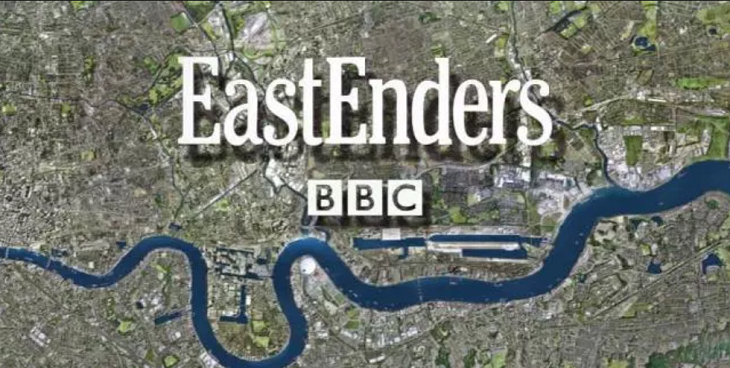 “EastEnders” nabbed the Best Soap and Continued Drama award at last night’s BAFTA TV Awards. The sudser beats ITV’s Coronation Street, which means the latter will have to work harder to steal the crown from this year’s winner.

BAFTA or the Virgin TV British Academy Television Awards annually gathers the greatest stars in television at the Royal Festival Hall, in central London. Graham Norton was the host.

“Coronation Street,” which also lost out on the Must See moment to “The Bodyguard,” also gave its  well wishes to the “EastEnders” team and wrote, “A huge congratulations @bbceastenders – very much deserved.”

#EastEnders HQ is all smiles this Monday morning! 🙌

The sun is shining and we won a #BAFTATV Award for Soap and Continuing Drama! pic.twitter.com/tqGbwHnFin

EastEnders News – Show Has Gone Through Many Changes

EastEnders has gone through a lot of changes since Kate Oates and Jon Sen took over the helm as showrunners. Storylines have recaptured the attention of viewers this past year. Plus, many fans were happy to see Rob Kazinsky reprise his role as Sean Slater and Max Bowden as Ben Mitchell.

Unfortunately, the same cannot be said about “Coronation Street.” The ITV soap has recently made headlines because of the rising number of actors and actresses leaving the sudser. Earlier this year, Kym Marsh announced that she was leaving the role as Michelle Connor. Faye Brooks, who plays Kate Conner, also informed her fans via Twitter that she’s set to leave Corrie soon.

During her speech, she dedicated her award to her late grandmother and also paid tribute to Phoebe Waller-Bridge. Fiona Shaw nabbed the best supporting actress award for her role as Carolyn Martens.

Meanwhile, “Britain’s Got Talent” was hailed as best entertainment and the award was accepted by David Williams. The best reality show was given to “I’m A Celebrity.” 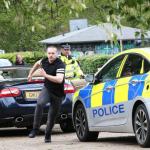 Benedict Cumberbatch was awarded best actor for his mini-series “Patrick Melrose.” It’s Cumberbatch’s first BAFTA award. He has been nominated seven times in the last 14 years.