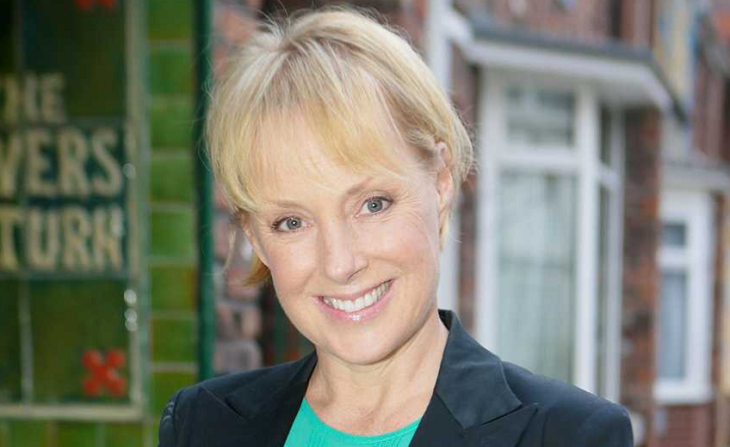 A handful of favorite stars have left “Coronation Street” since the beginning of this year, and a couple more are planning to leave the soap in the near future.

These have prompted rumors that the ITV drama is in crisis. Sally Dynevor, who plays Sally Metcalfe, addressed the speculations in her recent interview with ITV’s “Lorraine.”

“It’s so not true,” Dynevor said, denying reports that there’s unrest behind the scenes of Corrie. “Everyone is really happy.”

“I don’t know where this story has come from. I am nailing my feet to the floor,” she added as she confirms that she is not planning to leave the cobbles.

"I will never forgive you for this!" 💔

If you have been affected by any of the issues in tonight's episode, please visit: https://t.co/W35MEI9xnr

According to The Sun, Corrie sources said that “grueling hours, poor pay deals and toxic atmosphere on set” are the main reasons actors are leaving the iconic TV show. There’s huge differences in salaries which sent morale to an all-time low, the report said.

Corrie stars who have already left the show are Victoria Ekanoye who played Angie Appleton, Bhavna Limbachia as Rana Habeeb, Connie Hyde as Gina Seddon, and Kym Marsh as Michelle Connor. Tristan Gemmil who plays Robert Preston is on his way out as well, and so are Faye Brookes (Kate Connor) and Lucy Fallon (Bethany Platt).

Coronation Street News – Other Stars Who Are Exiting

Award-winning Lucy Fallon’s contract with the soap is expiring by the end of next year, and she reportedly decided not to renew. She spent four years on the soap and won one National Television Award and two British Soap Awards. Katie McGlynn is also rumored to be leaving her role as Sinead Tinker.

Liam Bairstow (Alex Warner) also exited the show, and announced on Twitter: “This is it for now for TV time. I have done all my episodes and I’m now doing stage work. I had the best time of my life with you and it’s time to think forward in life.” 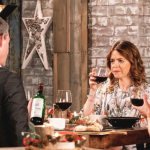 But a spokesman said Bairstow will be back by the end of this month to film new scenes. Helen Flanagan (Rosie Webster), meanwhile, expressed her plans to return to “Coronation Street” in the future, but she said her children are her priority.