EastEnders: Drama Escalates Between Ben Mitchell and Callum Highway – A Fight To The End! 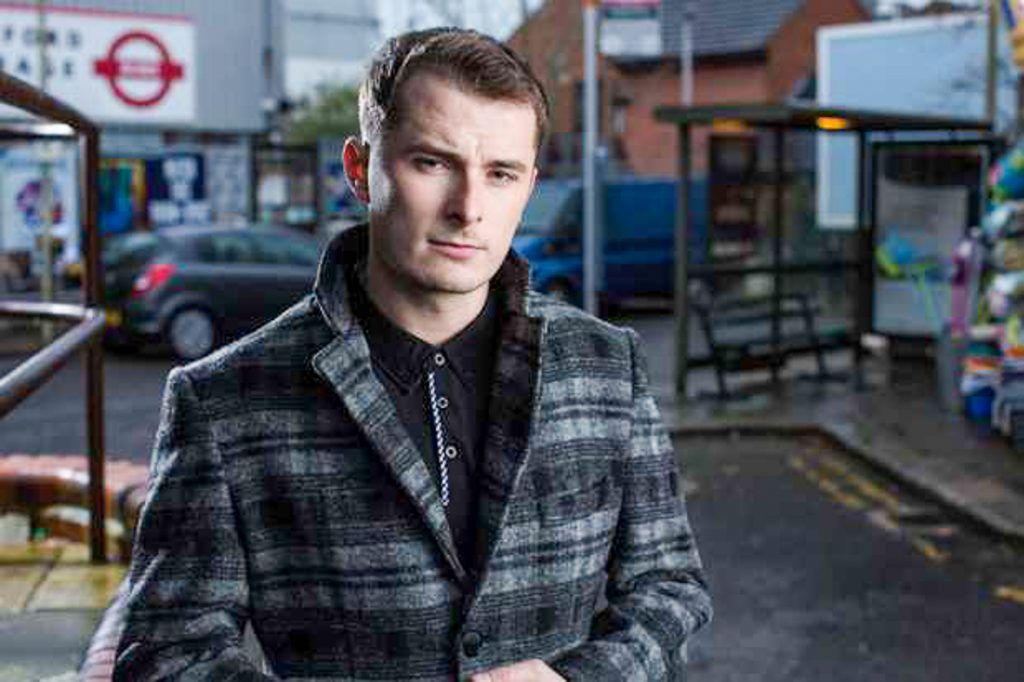 On “EastEnders,” there will be more trouble in paradise as Ben Mitchell (Max Bowden) and Callum Highway (Tony Clay) learn that they have different plans for the future. This discovery will threaten their romantic relationship.

Viewers may recall that Ben was left feeling furious on Callum’s announcement that he wants to become a police officer. Callum made his plans public after he and Ben told everyone that they’re seeing each other. Now, Ben has to decide what he needs to do with their relationship and his future. Things are made more complicated because of his involvement in the criminal world.

Viewers may recall that Pam Coker (Lin Blakely) returned to Walford and Ben failed to introduce her to Callum, which left him feeling hurt. The latter realized that he’s low on cash. Plus, he’s furious with Ben, so he left abruptly, leaving Pam wondering what the fuss was all about.

Later, Ben realized he needed to apologize to his man and when he learned that Jay Brown (Jamie Borthwick) was taking a step back from his funeral business, he immediately suggested that he put Callum in charge. However, Callum didn’t like Ben’s interference. Instead of thanking him for helping him find a job, Callum berated him and said Ben was being controlling.

Elsewhere, Pam realized that Ben is going out with Callum. So, she scolded Ben for his behaviour. The lad was quick to defend his actions and said he didn’t introduce Callum out of respect for her. He didn’t want her to think that he has already forgotten about Paul (Jonny Labey).

Pam explained that she wants nothing more but to see Ben happy. She also said that it’s what Paul would have wanted. So, she brings Ben to The Queen Vic to help him fix the mess he’s made. Ben apologized to Callum and they kissed and made up. Pam was then introduced to Callum properly and she left the Square, later on.

Then, Callum told Ben that he has no plans of working at the Coker and Mitchell’s. He confessed that he wants to join the police. Ben is at a loss for words and when he confides in Jay and Lola Pearce (Danielle Harold) about Callum’s plan, the pair laughed out loud because of how ironic their situation will be. It’s going to spell trouble for Ben if Callum will pursue a career in law enforcement.

The Bold and the Beautiful Spoilers: Liam and Steffy Share Tender Moment, Lope Done For Good