Days of Our Lives Spoilers: John Gets a Lead on Leo’s Mom, Will She Help or Hinder the Plan? 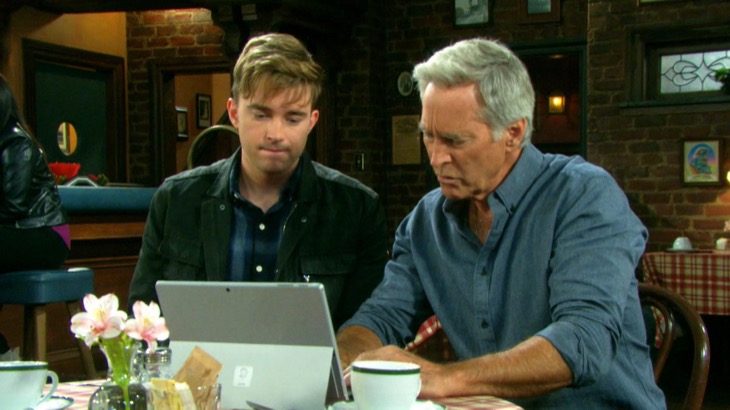 Days of Our Lives spoilers reveal that John Black (Drake Hogestyn) gets a lead on Leo’s (Greg Rikaart) mom. Will her arrival in Salem help Sonny Kiriakis (Freddie Smith)? Or could she make things even worse?

Judith Chapman is returning to DOOL, but not as her previous character, Anjelica Deveraux. This time, she has been cast as Leo’s mother, Diana Cooper. This is not the first time Rikaart and Chapman have worked together. They also played mother and son on The Young and the Restless.

Days of Our Lives spoilers tease that Diana will make things interesting in Salem. Not only does she have a toxic relationship with Leo, she is connected to someone else. It turns out that she and John Black have a past.

It's going to be a HOT winter. 😏🔥 #DAYS pic.twitter.com/XptWyYihfx

However, it is also hinted that she doesn’t remember him as John, but as another name he went by back then. He was the love of her life, so expect things to take a dramatic turn.

What do you think is going to happen when Diana Cooper comes to Salem? Could she help Sonny or will her past with John create more trouble?