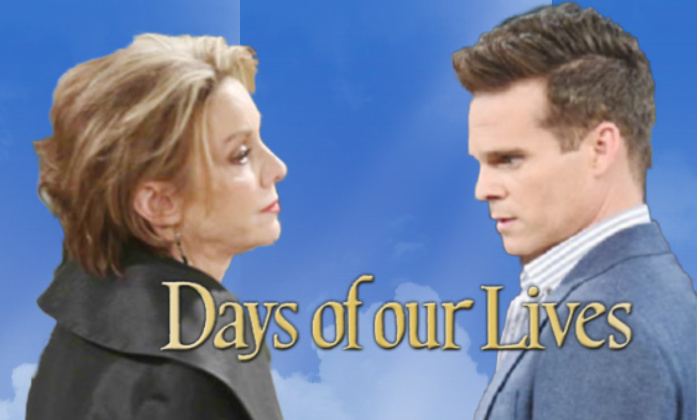 Days of Our Lives spoilers reveal what Judith Chapman has to say about Leo’s mom. Cast as Diana, the actress teases that she is a “broken soul.” She also has a history with John Black (Drake Hogestyn) so expect her to bring some Salem mayhem!

From what Chapman said to TV Guide, Diana is a “broken soul.” She also has a complicated history with John, or whatever name he was going by back then. In fact, Judith explains that John was the love of Diana’s life. How far will she go and will this affect Marlena Evans (Deidre Hall) and the iconic couple known as “Jarlena?”

Days of Our Lives spoilers tease that despite John and Marlena’s marital status, that won’t stop Diana. She is determined to rekindle that romantic flame.

“She tries to get him [John.] And all hell breaks loose!”

If it’s not one thing…

Such a happy reunion with the lovely and incomparable @real_jchapman. You don’t want to miss what’s ahead!! #DAYS pic.twitter.com/gQHdtYEbCm

The interview also discusses the type of character to expect from Leo’s mom.

“I want to bring elegance and grace to her, but she’s damaged because of her affair with John Black… or whatever name he was going by at the time.”

What do you think will happen with John and Diana? Does Marlena have anything to worry about?