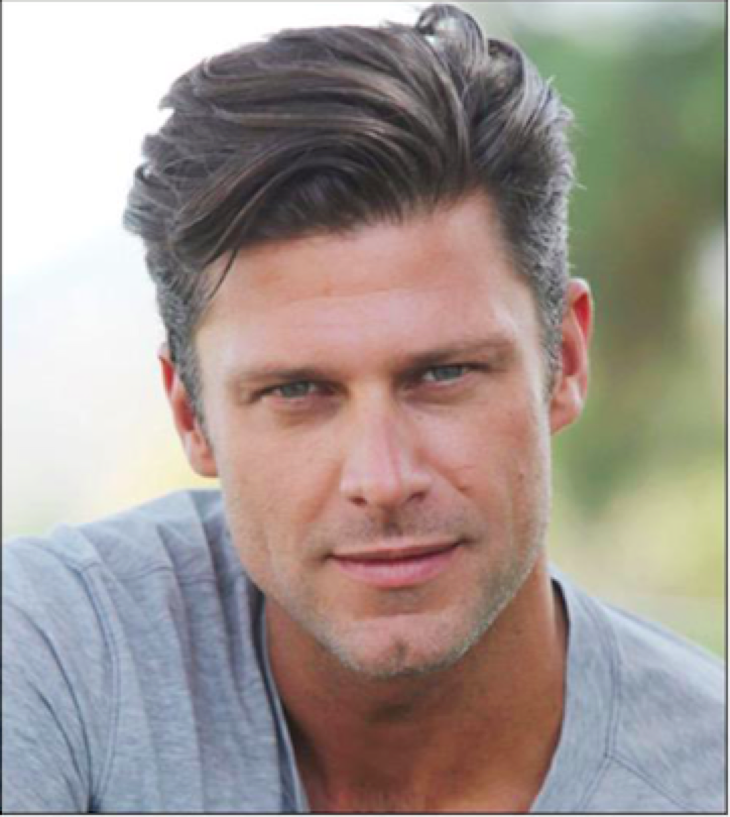 Days of Our Lives spoilers tease that Greg Vaughan, who currently plays Eric Brady on the NBC soap opera, is in talks with ex-wife Toryia Haoud about changing their custody arrangement for their three children according to “The Teller Report” where it shows the mother’s side of the story.

Greg is considering a move to North Carolina to live with his current love, actress Angie Harmon, and his ex-wife is not at all happy with it, stating that a judge is now involved and a lawsuit may follow! Toryia wants Greg to stay in Los Angeles where she and the children live.

Greg Is Considering Moving To Be With Angie Harmon

However, there are actors who make a “coast to coast hip-hop” as General Hospital actor Jon Lindstrom describes it on his Twitter page, calling it the “NY-LA hip-hop!” However, DOOL films six months at a time in advance and is said to have a very grueling schedule, whereas GH films six to eight weeks in advance, and perhaps it is easier to commute coast to coast at GH as opposed to DOOL.

Will The Move Affect Greg’s Time On DOOL?

Steve Burton, also at GH currently once commuted from Nashville, TN to LA when he played Dylan McAvoy on The Young and the Restless, so staying on at Days of Our Lives as Eric may be possible if Greg doesn’t mind being in the air on a plane frequently and in Los Angeles filming frequently.

Christie Clark, who plays his older sister Carrie Brady was in the midst of a trip around the world and living in England when she came back to film her appearances which are airing on Days of Our Lives currently!

Days Of Our Lives Spoilers: Will Xander Kill Ted Like Kristen Ordered? A Big Plot Twist In The Works!