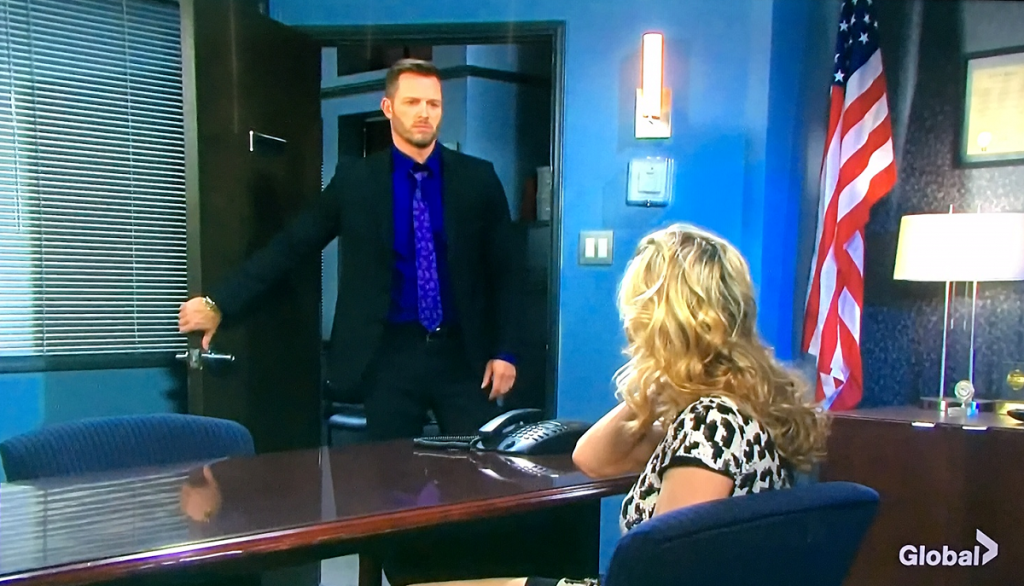 Days of Our Lives spoilers reveal Brady Black (Eric Martsolf) once again battles his demons. For so long he has maintained sobriety. However, being traumatized by Kristen DiMera (Stacy Haiduk) will put him through the wringer. It is suggested that he will try to fight temptation. Could he relapse as a result of Kristen’s actions?

For the past few years, Brady Black has struggled with various addictions. Drugs, alcohol and women all are a problem for him. In addition to him having an addictive personality, he is also unpredictable and impulsive. It seems that after being sober for awhile, his will once again struggle with his demons.

Days of Our Lives spoilers suggest Brady is having a delayed trauma response. While disguised as Nicole Walker (Arianne Zucker), Kristen DiMera seduced and slept with her ex-fiance. It is the ultimate in mind games and will definitely mess with Brady’s head.

However, this isn’t the last “Bristen” encounter. Kristen is a free woman, thanks to her immunity deal. It is only a matter of time before Brady and Kristen face each other again. It is teased that Kristen isn’t giving up on Brady, even after everything she has done.

According to DOOL spoilers, the real Nicole feels tremendous guilt. Even though she didn’t know Kristen would sleep with Brady, she feels responsible. In order to get her baby, Nicole had to teach Kristen how to master Nicole’s mannerisms and traits. The resurrected mother helped Kristen do this.

He also viewed Titan and relationships as addictive as drugs and alcohol. With Brady, he is just so impulsive and even during sobriety, his addictive personality comes out in other ways. 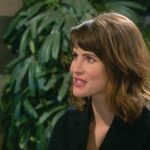 What do you think is going to happen to Brady Black? Will he fight temptation or could fans see him go back down a dark path? Could he turn back to drugs and alcohol after being traumatized by Kristen ?