Days of Our Lives Spoilers: Ben’s Desperation Leads Him to Victor – Will He Order a Hit on Jordan Ridgeway to Save Ciara Brady? 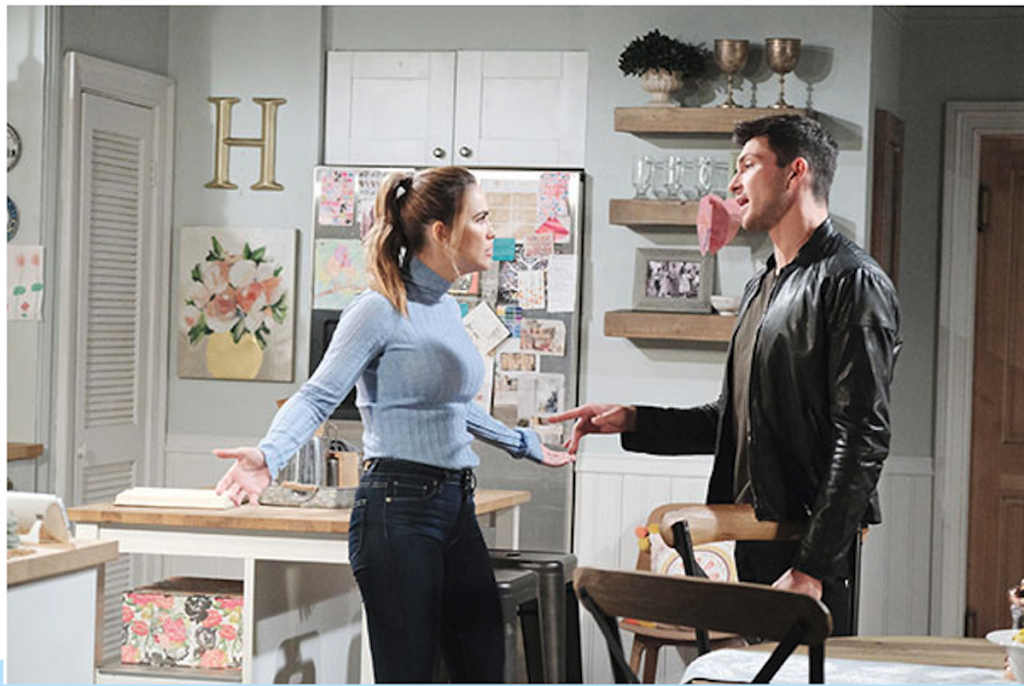 Days of Our Lives spoilers reveal Ben Weston (Robert Scott Wilson) is desperate. Everyone he talks to about his sister either doesn’t believe him or can’t do anything. This leads him to visit Victor Kiriakis (John Aniston). Will he order a hit on Jordan Ridgeway (Chrishell Hartley) in order to save Ciara Brady (Victoria Konefal)?

It seems that Jordan is still on a mission to “save Ciara.” However, her idea of protecting the young woman is by trying to kill her. That’s what she did last time she was in Salem and it seems she is continuing where she left off.

DOOL spoilers reveal that Ciara is nearly run over by a speeding car after leaving Brady’s Pub. Of course, Ben automatically assumes that Jordan is responsible. Considering he had another disturbing conversation with his sister, fans can’t blame him for assuming she was behind the wheel.

Days Of Our Lives Spoilers For Friday, October 4: Jack Has News For Eve – Gabi Receives Horrific News – Julie Passes Out – Lani Is Shaken

No matter how much Ben tries to warn everyone that Jordan is dangerous, nobody can do anything. Dr. Marlena Evans (Deidre Hall) was powerless because Jordan isn’t her patient. She also couldn’t help due to the fact that Jordan didn’t directly say she was going to kill Ciara.

Days of Our Lives spoilers reveal that Ben hits another brick wall when “Cin” reports the car incident to the police. Lani Price (Sal Stowers) questions Jordan, but she denies having anything to do with the attempted hit-and-run. Since there were no injuries and there is no proof, the police are powerless.

Days of Our Lives Spoilers for Friday, Oct 4: Julie's Time Is Short – Lani Aims At Vivian But Shoots Stefan

Days of Our Lives Spoilers – Asking Victor Kiriakis for Help

Running out of options and time, Ben turns to the man who recently tried to have him killed: Victor Kiriakis. Considering that Ciara is Victor’s grandfather, Ben thinks the patriarch can help. This is making fans come to the conclusion that Victor might order a hit on Jordan Ridgeway.

Is this the only way to stop her before something terrible happens to Ciara? Or is there another way and Ben is just not seeing it yet? Fans will have to keep watching to find out how this storyline unfolds.