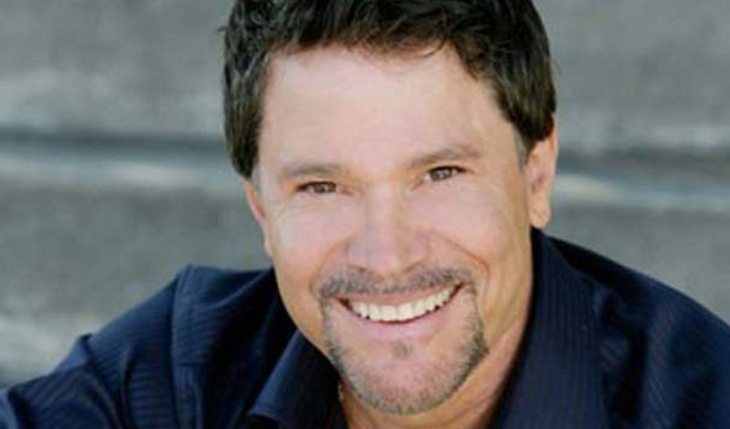 Peter Reckell, best known for his portraying Bo Brady on “Days of Our Lives,” has landed a new gig. This time, though, he is working behind the camera.

Iris Almario, who played Adela on “General Hospital,” shared on Instagram a photo of herself with Reckell and shared how she felt about working with the soap actor.

“So fun being directed by Peter Reckell aka soap opera royalty,” Almario wrote. “Who else remembers him as Bo Brady from #DaysofOurLives Super Couple Bo & Hope?”

Days Of Our Lives News – Almario Geeked Out, Working With Reckell

“It was a total treat for me to geek out about acting with him. He loves the magic & journey of storytelling which is music to my ears. Feeling inspired. Thanks Peter.”

So fun being directed by Peter Reckell aka soap opera royalty. 📺🎥 Who else remembers him as Bo Brady from #DaysofOurLives Super Couple Bo & Hope? ❤️ #bope It was a total treat for me to geek out about acting with him. He loves the magic & journey of storytelling which is music to my ears. 😊 Feeling inspired. Thanks Peter. 🎬 #actorslife @nbcdays

The details of the project are not yet revealed, so stay tuned for more updates. Fans are missing Reckell as Bo on Days. He left the daytime soap in 2015 when his character died in the arms of his beloved, Hope (Kristian Alfonso).

He had limited appearances since he left “Days of Our Lives,” and fans could only hope that he would return to acting. Well, he promised back then that he will keep on acting. Will he return to Days? We can only hope so.

Peter Reckell is also known for his role on “Venice the Series,” “Knots Landing” and “30 Rock.”

Days Of Our Lives News – Rikaart And Chapman Depart The Show

In other “Days of Our Lives” casting news, Judith Chapman who recently returned as Diana, has wrapped up her short stint. The actress revealed on her social media post that her character is leaving Salem again. Since Days tapes episodes six months ahead, fans can still expect to see her until August or September.

Greg Rikaart, who played Diana’s son Leo Stark, is also leaving the soap. “That’s a wrap on Leo. Thanks for all the love. Playing this role has been a gift. An absurdly fun and delicious gift,” Rikaart wrote on Twitter. Fans are now hoping that both Chapman and Rikaart will return to “The Young and the Restless” as a mother and son duo as well. 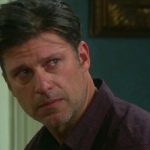 Days Of Our Lives Spoilers: Eric Brady Has A Shocking Confession To Make

Robin Strasser is on her way to Salem to play Vivian Alamain, which was last portrayed by her friend Louise Sorel.

“#DOOL has been EYE-OPENING:) translation: #Salem has been so EXCITING you ain’t going to be taking any naps;-),” she recently teased.