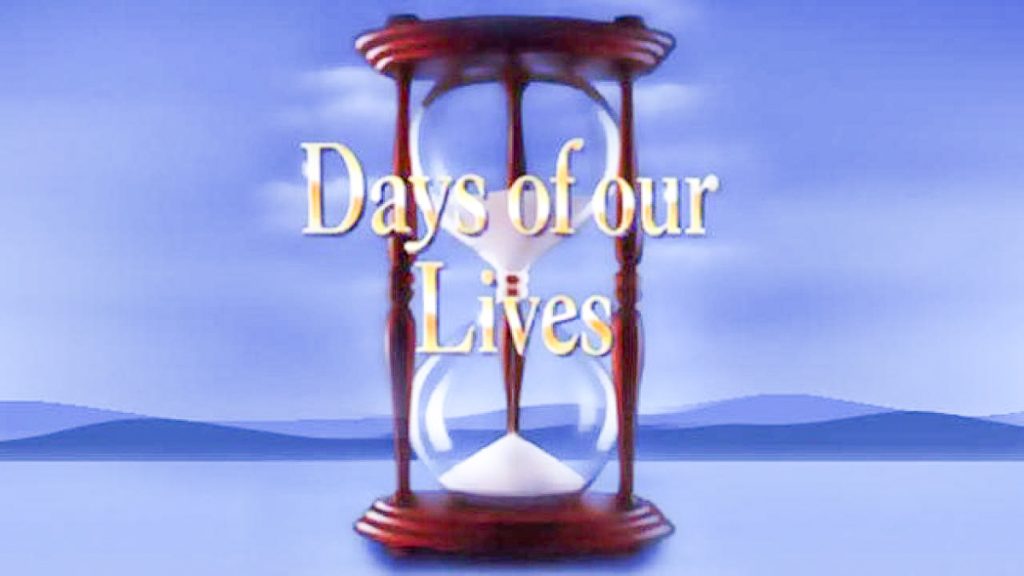 All networks work really hard to get high ratings among the demographic of women viewers aged 18 to 49. It seems like “Days of Our Lives” has made the right decision to go with the time jump storyline since it has scored well in the W18-49 demographic.

Days Of Our Lives Ranks No. 2

The latest ratings revealed that “Days of Our Lives” ranked second with a 0.42 rating for the week that ended last Sunday, December 15. The list was topped by “The Young and the Restless” with a 0.44 rating while “The Bold and the Beautiful,” landed third with a rating of 0.40 rating.

What Happened Last Week on Days of Our Lives

The show has started its time jump storyline and it kicked off with Jennifer who was in a coma for a year. After she regained consciousness, she and the viewers are slowly learning about the things that have happened over the last year.

Viewers were enthusiastic after seeing the show’s teaser of the time jump storyline. Now, it seems like their hard work has paid off now that the show has improved its ratings significantly. It looks like the show is gunning for the top spot and it might actually have a shot at ranking first.

Days Of Our Lives Spoilers For The Week of December 23

Stefano DiMera aka Steve Johnson (Stephen Nichols) is tempted to reveal himself to Marlena Evans (Deidre Hall). He gives in and decides to join the Christmas party as old Saint Nick. Later, Kayla follows and confronts the mystery man. Meanwhile, Marlena finds a mysterious present in her purse.

Elsewhere, Rafe Hernandez (Galen Gering) wants to know why Hope and Kate are fighting and JJ will finally confess his addition to Jack and Jennifer. Eve Donovan (Kassie DePaiva) and Hattie Adams (Deidre Hall) will receive an early Christmas gift while Xander gives Sarah a very special present. Marlena will help Ciara visit Ben Weston (Robert Scott Wilson) and she won’t tell Victor Kiriakis (John Aniston) about it. Meanwhile, Kate Roberts (Lauren Koslow) will be upset to see Sonny with Evan while John will get an unpleasant surprise back home. Nicole Walker (Arianne Zucker) will pull Brady Black (Eric Martsolf) in for an intimate kiss.

Be sure to tune in to catch up on everything happening with DOOL right now. Come back here often for Days of Our Lives spoilers news, updates and rumors!

‘The Young and the Restless’ Spoilers: Christmas Wishes Abound In Genoa City For The Newman’s And The Abbott’s