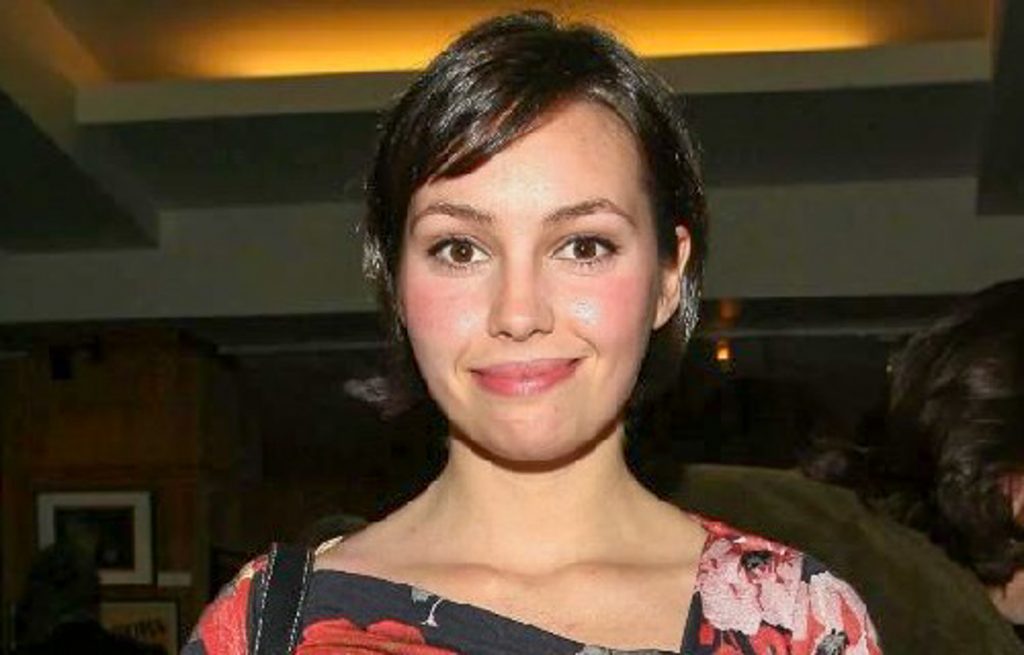 “The Young and the Restless” alum Emily O’Brien is returning to the soap world. But now, he’ll be part of a new soap family, “Days of Our Lives,” as reported by Jason47.

Soaps.com also noticed the soap opera alum standing behind Drake Hogestyn and Stephen Nichols in the photo taken during the show’s 54TH anniversary.

Nothing much has been revealed about the role she’ll be playing and when she’ll make her first appearance. Viewers have to tune in to find out more.

O’Brien played the role of Jana Hawkes Fisher on “The Young and the Restless” from 2006 to 2011. Her alter ego was the wife of Greg Rikaart’s Kevin Fisher.

O’Brien was born in England but her family moved to California when she was nine years old. She earned a degree in theatre from Mira Costa College. She joined the Kennedy Center American College Theater Festival’s Irene Ryan Acting Competition in 2005 where she ended up as one of the finalists. She competed with hundreds of students from different universities and colleges all over the country.

She went to London to study at the Guildhall School of Music and Drama. In 2011, she directed, produced, and wrote her first-ever project called “Beatrice” in 2011. It earned several accolades including the best film at BIFF.

She received three Daytime Emmy Awards for her role as Jana on “The Young and the Restless.” She started playing the character on a recurring basis in 2006 and then on contract in 2007. She disappeared from the canvas for a few months and returned to the show in June 2007.

She earned two nominations for Daytime Emmy Awards for Outstanding Younger Actress in 2008 and 2009. Two years after, in 2011, news broke that she was let go from the show and her final episode was aired in May 2011.

O’Brien is also known as being an excellent voice actor. She played the voices of Y’Shtola in “Final Fantasy XIV: A Realm Reborn,” Camille in “League Of Legends,” Faris Scherwiz in “World of Final Fantasy,” and Veruca Salt in “Tom and Jerry: Willy Wonka and the Chocolate Factory.”

The Bold and The Beautiful Spoilers: Ridge and Shauna Get Closer, Proves She’s There For Him – Love Triangle Complicates Bridge Reunion