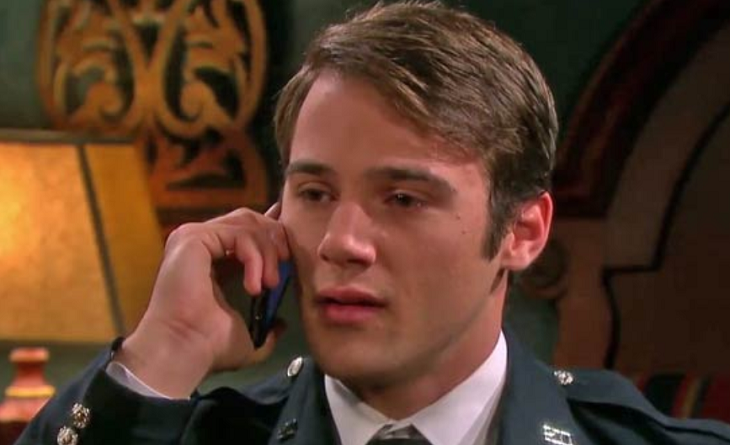 Casey Moss, also known as JJ Deveraux in “Days of Our Lives,” landed himself a new gig. According to IMDB, he was cast in a new short film called “Circle.” Moss will be working with Michael John Madden, who is also the writer and director of the film, which is being produced by Nico Tilesten.

“Circle” is a movie that centers on two men who get lost in the desert. Moss will play a character named Chris Hardy and Madden will portray Benjamin Hamilton.

This is not the first time that the two will be working together. Their first project together was a film called “The Last Champion,” which is scheduled to be released later this year.

Casey Moss made his first appearance on “Days of Our Lives” in 2013 as Jack Patrick “J.J” Deveraux Jr. The character was portrayed by several other child actors but it was Moss who landed the role when the character was SORASed to a young adult. 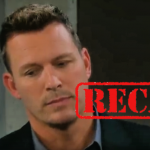 Things have been rough for JJ lately. He still reels from the pain of knowing that the love of his life Haley (Thia Megia) is marrying Tripp Dalton (Lucas Adams). He offered to marry her but Haley didn’t think twice when she shut him down.

Though he is still heartbroken, JJ will shift his attention to Claire Brady (Olivia Rose Keegan) as he tries to figure out who started the cabin fire, which almost killed Ciara Brady (Victoria Konefal). While others blame Jordan Ridgeway (Chrishell Stause Hartley) for the incident, JJ has his eyes set on someone else, Claire.

Days Of Our Lives News – Will JJ Deveraux Uncover Truth About The Fire?

With his detective skills and previous experience as a former Salem cop, JJ begins to ask questions and will eventually confront Claire about the lighter.

Of course, Claire will do everything she can to conceal the truth. She can’t risk it after everything she has done just to be with Tripp. If he finds out what she did, Tripp will definitely leave her with no questions asked.

Days of Our Lives spoilers hint that JJ may uncover the truth about the cabin fire. When he does, Claire will hope that she didn’t keep the lighter in the first place.