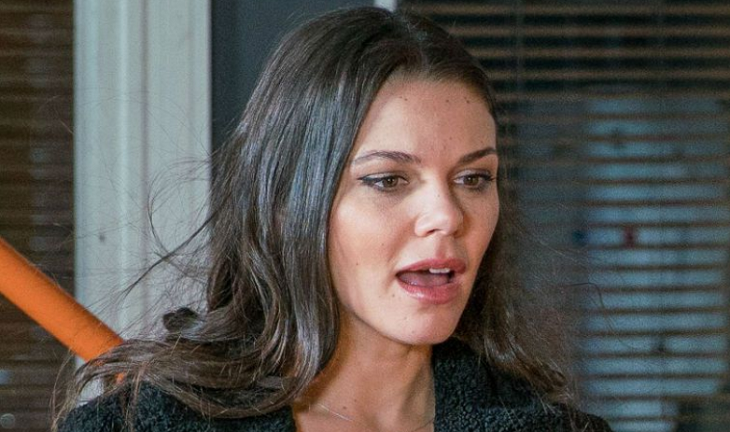 In an interview with Daily Star’s TV Life, Faye Brooks opened up about the future of her character, Kate Connor in “Coronation Street.” The actress hopes that Kate will find happiness after all the pain she had to endure following the death of her beloved, Rana Nazir (Bhavna Limbachia).

It is indeed a tough time for Rana, who saw her girlfriend die on the day of their wedding. Fans of “Coronation Street” have not yet recovered from her tragic death, for sure.

However, she also noted that if ever Kate becomes happy again, she thinks she will never be the same.

“She’s on edge and I don’t know where that could go,” Brooks said. “Anything could happen and I love that about my job – it keeps you on your toes. I don’t know how anybody could get bored here at Corrie. But I do hope she finds some sort of happiness.”

She was also thankful for the support of all “Coronation Street” viewers especially on the Kate and Rana tandem. She even said that there were still some who come up to her just to say that they haven’t moved on from Rana’s death yet. 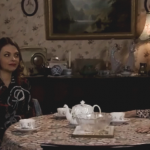 On the March 20 episode, fans of “Coronation Street” saw one fan favorite character die during the Underworld roof collapse. Kate was waiting at the Church for Rana as they were set to get married that day.

She received a dreadful call from her wife-to-be while she was buried under the rubble. Kate immediately rushed off from the church and went to the factory to save the love of her life.

Acting against the advice of the rescuers and paramedics, Kate managed to sneak inside the damaged building and found Rana buried under the roof debris and unable to move. She stayed with her until her last breath, an emotional scene that left several fans crying.

"If you think it was me, we've got nothing more to say."

Do you think Nick is guilty? #Corrie #Nick #Leanne pic.twitter.com/eQEgcNoLa9

They were able to exchange wedding vows before Rana passed away. Following the roof collapse, Carla Connor (Alison King), Gary Windass (played by Mikey North), and Nick Tilsley (Ben Price) were all guilt stricken. Carla takes most of the blame for the accident, which causes her mental health breakdown.

Bold And The Beautiful Poll: Which Couple Will Survive – Lope Or Wally? Vote In Our Poll Now!

BREAKING NEWS: Patch Comes Home To Salem – Stephen Nicols Is Returning To Days Of Our Lives