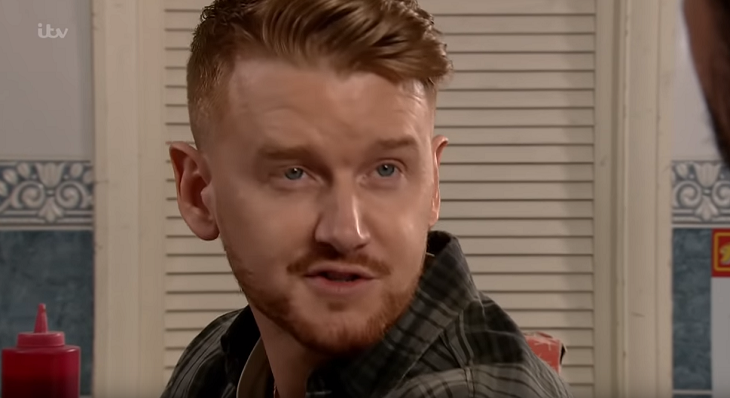 Coronation Street spoilers tease that Adam Barlow (Sam Robertson) is about to make a harrowing discovery about Gary Windass (Mikey North). In fact, he might be one step closer to putting the puzzle pieces together behind the mysterious death of Rana Habeeb (Bhavna Limbachia) after she died during the devastating Underworld roof collapse.

Adam and Sarah Platt are without a doubt growing closer by the day. Right now Adam is the only person that Sarah can really talk to, let alone rely on. As a result, they’ve been getting very hot and heavy with each other, with Sarah leaving Gary out in the cold.

And even though Sarah has moved on with Adam, he still can’t stop thinking about Gary and his sketchy behavior. In fact, Adam won’t be the only person in Weatherfield who has noticed that Gary has been acting a little weird lately.

With Rick Neelan’s (Greg Wood) sudden disappearance, this will prompt Bethany Platt (Lucy Fallon) to do a little investigating on her own. She will ask her good friend Craig Tinker (Colson Smith) to look into his whereabouts just for him to come to the conclusion that Rick must have skipped town and went abroad. 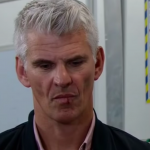 Did Gary Have Something To Do With Rick’s Disappearance On Coronation Street?

For Adam, this just doesn’t make sense, especially since Rick left his car and all of his belongings behind. Coronation Street spoilers tease that Adam will start to put things together and realize that Gary might have something to do with Rick’s disappearance.

EXCLUSIVE: With two bodies now in the ground, we spoke to Mikey North about his thoughts on this darker direction for Gary and what this might mean for his future on the cobbles. #Corrie #Gary #BehindTheScenes pic.twitter.com/alLaHH4JGO

In his investigation, Adam will also find out that Gary is responsible for the Underworld Roof collapse. This will change everything as up until this point Carla Connor (Alison King) has been blaming herself for Rana’s untimely death. Clearly, Gary is facing some time behind bars now.

Days Of Our Lives Spoilers: Eric Agrees To Marry Sarah And Rex– Will Their Marriage Last?