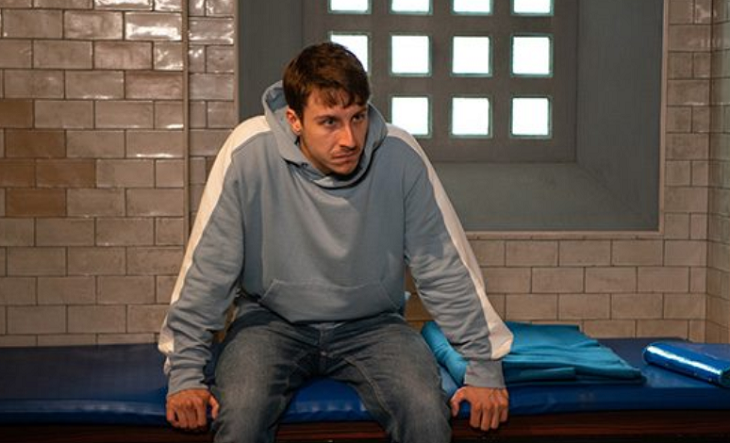 Michelle Conner (Kym Marsh) asks Ryan to follow Robert and report his activities back to her. She thinks her ex is up to something upon his return after his brief hiatus away from the bistro. She suspects he had something to do with the Underworld roof collapse, even though he strongly denied the allegation.

Robert is among the list of suspects behind the roof accident in the factory. He is believed to be one of the probable suspects because of his rift with Carla. Robert has had it rough after he broke up with Michelle.

The Bistro boss believes that Carla was the one who influenced Michelle the most, which eventually led to their breakup. Michelle and Robert broke up because they wanted different things. Robert was so eager to have a baby while Michelle has decided that she no longer wants to be pregnant again.

Robert threatened Carla and was also present when somebody threw a brick on her car window. When asked about what’s next for his character, Tristan Gemmill said: “Maybe there is a very sinister, dark side of his character, but it’s not something we’ve seen much of before. Generally he’s quite emotional and he says what’s on his mind, meaning he’s quite impulsive.”

He added that Robert has a tendency to do stupid things but he’s definitely not someone who would plot revenge. However, he never really mentioned if Robert had anything to do with the accident.
Robert continues to act strangely and Ryan notices his weird behavior.

Ryan calls Michelle and tells her about his observation. What he did not know is that Robert overhears his conversation with Michelle. Furious that Ryan was spying on him, he immediately fires him.

Ryan was also angry that he lost his job and blames Michelle for what happened. With his spot at the Bistro vacant, Robert tells Billy Mayhew (Daniel Brocklebank) that he can recommend someone for the job, preferably someone who is looking to start a new life.