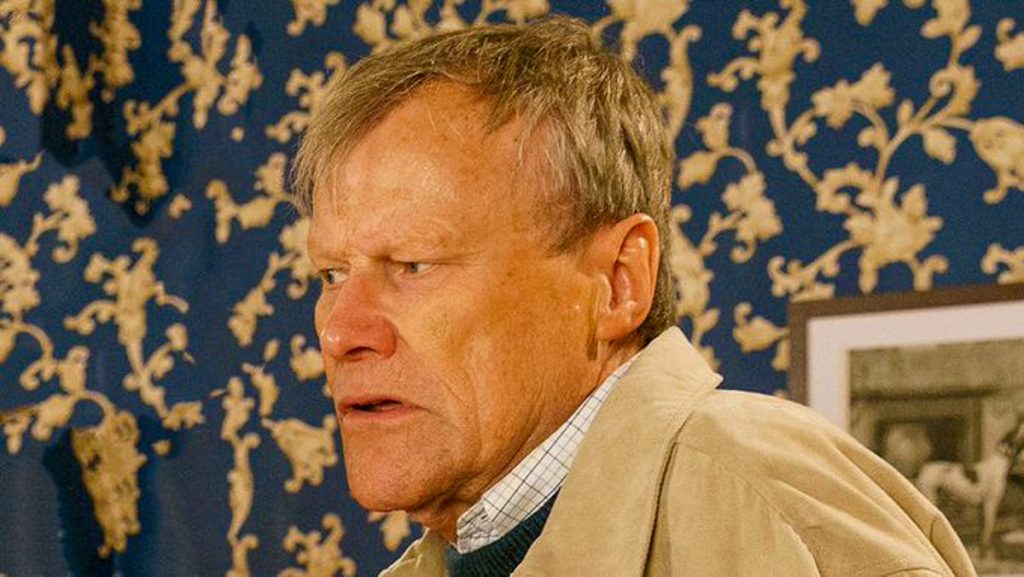 Coronation Street spoilers tease that just when things were looking up for Roy Cropper (David Nielsen) again, things are going to take a dramatic turn. Not only will he be forced to deal with his personal addictions, but it looks like he’s on a mission to seek the truth about his family’s history and their past. Here’s what you need to know. 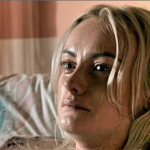 For many weeks now, Roy has been minding his own business while playing an online version of the popular board game, Scrabble. In fact, he’s become so hooked with the app that he can’t stop playing it, much to the dismay of Carla Connor (Alison King). Carla is trying to encourage him to put his tablet down and perhaps try playing Scrabble in real life with actual people, but Roy is not having it. He doesn’t see it as an addiction and wants Carla to simply leave him alone.

But Scrabble isn’t the only thing that is occupying Roy’s life lately. There’s also the fact that Roy recently found out that his mother once had an affair and that she was secretly pregnant with another child. During a heartfelt conversation, Roy tells Carla that he has a long-lost brother and that he’s even done his research on him. As a matter of fact, Coronation Street spoilers indicate that Roy will tell Carla that he has his half-brother’s address and that he wants to find him.

When Roy does make it to his half-brother’s house – whose name by the way is Richard – a young woman will appear at the door. Unfortunately, she denies knowing a man named Richard and tells Roy that she has no idea what he is talking about.