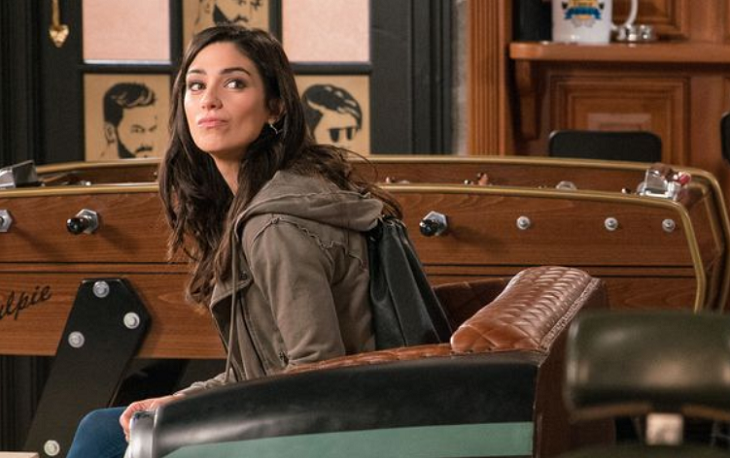 Coronation Street spoilers indicate that a very ruthless Nick Tilsley (Ben Price) is worried that his actions might become exposed in the coming weeks. After Natalie Watkins (Cassie Bradley) pushed him to the edge, Nick is looking to use David Platt (Jack P Shepherd) as a pawn. Here’s what you need to know.

Nobody knows that Nick has been hiding the fact that he stole tens of thousands of pounds from his grandmother Audrey Roberts (Sue Nicholls), with the exception of David and Natalie. They are the only two people in Weatherfield who are aware of what he has been up to.

Natalie has been working her way up at the brothers’ barber shop. And while she’s proven herself to be a vital asset, Nick has felt rather uncomfortable about the entire situation.

During a recent episode, Natalie celebrated her birthday by treating herself to a few rounds of drinks. She started drinking during her lunch break and yes, she felt a little more comfortable saying things she otherwise wouldn’t say out loud.

When David arrived at the barber shop, he was clearly irritated seeing Natalie drunk. He was worried that she might let his secret out with one slip of the tongue.

With the Underworld roof collapse investigation harboring over him, Nick and his finances have been put in the spotlight. The last thing he needs is for someone like Natalie to let the cat out of the bag.

When Natalie began talking about how she’s not getting paid enough at the barber shop, Nick cut her off. That’s when Natalie hit him with a warning and told him that he should be careful because there’s a lot of other stuff that she could confess to.

David took matters into his own hands and gave Natalie some work to do in order to keep her quiet. Nick then pulled him to the side and told him to straighten Natalie up before she says something that everyone is going to regret.

TONIGHT at 7.30 & 8.30pm
Steve's passenger asks him to stop at a garage to get some flowers. But is everything what it seems?

Clearly, Natalie’s fate is lying in both of the brother’s hands. Both Nick and David will be forced to work together to make sure Natalie doesn’t take advantage of them and their secret. Coronation Street airs weeknights on the ITV network.