‘Coronation Street’ Spoilers: Gemma And Chesney Split Up After Caravan Holiday From Hell 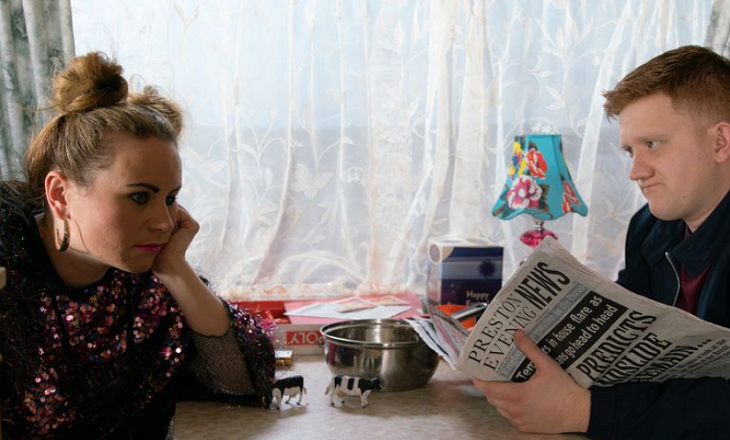 “Coronation Street” viewers may recall that when Gemma Winter (Dolly-Rose Campbell) and Chesney Brown (Sam Aston) went on a caravan holiday, they were both trying to figure out if they should stay together or go on separate ways. It seems like they have finally come to a conclusion.

Their holiday from hell made both parties realize that things were no longer working between them and it is time to split up.

Gemma and Chesney had been fighting a lot, and so they decided to go on a trip with Chesney’s son, Joseph Brown (William Flanagan), to determine if their relationship is still worth saving. Unfortunately, things went horribly wrong, as if the universe was telling them that they shouldn’t be together anymore.

While the rest of the country enjoy a lovely weather, the couple were stuck in area where it was raining heavily. It was obvious that Gemma wasn’t having fun at all being confined in their caravan so she decided to go the village. At first, she just wanted to buy ‘cheap macs’ for her and Chesney, but she ended up in the pub enjoying a drinking contest with the locals. 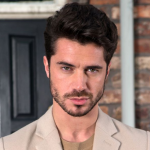 Chesney, along with his son Joseph, tries to call Gemma, but she wasn’t answering. He decides to head to the village to find her and when they arrived in the village shop, Gemma picks up her phone. She lies to Chesney and says she was there. Gemma heads back to their caravan. But she was too drunk to notice she was on the wrong one before she passed out.

When she finally came to, she was surprised to see an elderly couple. Instead of apologizing for the mistake, she called the police and accused them of stealing their caravan and kidnapping her.

When everything was sorted out, Chesney was left furious. He took a swipe at Gemma for her irresponsible behavior and the two decided to break up.

Since it’s “Coronation Street,” there will always be some shocking twists. After splitting up with Chesney, Gemma finds out that she is pregnant. She keeps her pregnancy a secret from Chesney. She wants Chesney to come back because he wants to be with her and not just for the baby’s sake.

Fans of “Coronation Street” may even see Gemma have quadruplets. Spoilers from unconfirmed tabloid reports suggest that Gemma may be pregnant with not just one but four babies. When will she tell Chesney? Is there a chance for them to get back together?

‘Days Of Our’ Lives Spoilers: Stefan Busted When Chloe Finds Gabi’s Button In His Bed