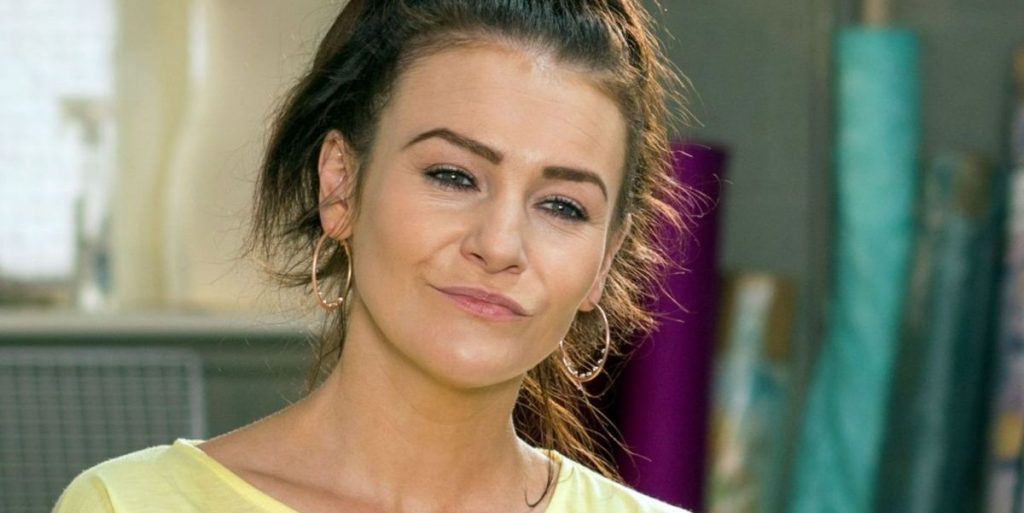 Kerri Quinn opens up about her character’s current situation on “Coronation Street.” Viewers may recall that Vicky Jefferies, portrayed by Quinn, recently made a shocking discovery about her husband Robert Preston (Tristan Gemmill).

Monday night’s episode saw Robert crash his car on his way back home from a quick visit to Vicky’s house. The accident triggers a chain of events that leads her and Michelle Connor (Kym Marsh) to learn the truth.

Quinn explained the upcoming drama. She said Vicky’s entire world crumbles when Robert’s secret comes out in the open.

“She has said many times about raising Tyler alone and the difficulties she faced. All of a sudden this perfect little world with Robert has been ripped from under her. She is beyond devastated,” she said.

Vicky thought what she had with Robert was the real deal. She thought he was a good man and she had no reason to ever doubt him. She can’t even believe that he’s capable of causing her so much pain.

“She feels abandoned yet again. It’s brutal,” she said.

When asked if this will cause Vicky to break down, Quinn was firm when she said that her alter ego is “damaged but emotionally strong.”

Corrie Spoilers – Will Vicky Jefferies Get Over It?

“She’ll come back fighting. I think Robert or anyone would regret betraying Vicky,” she continued.

The truth is about to be revealed and once that happens, Vicky will have something to tell the man she thought loved her dearly. Her son Tyler Jefferies (Will Barnett) will also give Robert a piece of his mind. But he’ll be more physical. He’ll punch Robert for hurting his mum.

Kerri also talked about how fans reacted to her alter ego. She said, “It has been a mixed bag. The danger with Vicky is that she came into the show as a bit of a baddie so I am hoping this redeems her.

“It has been a tough mountain to climb but I’ve grown very fond of her and will continue to defend her. Some people have made their minds up from an early stage that they don’t like her but I’ve had some gorgeous comments about the role and the longevity of her on the street too,” she explained.