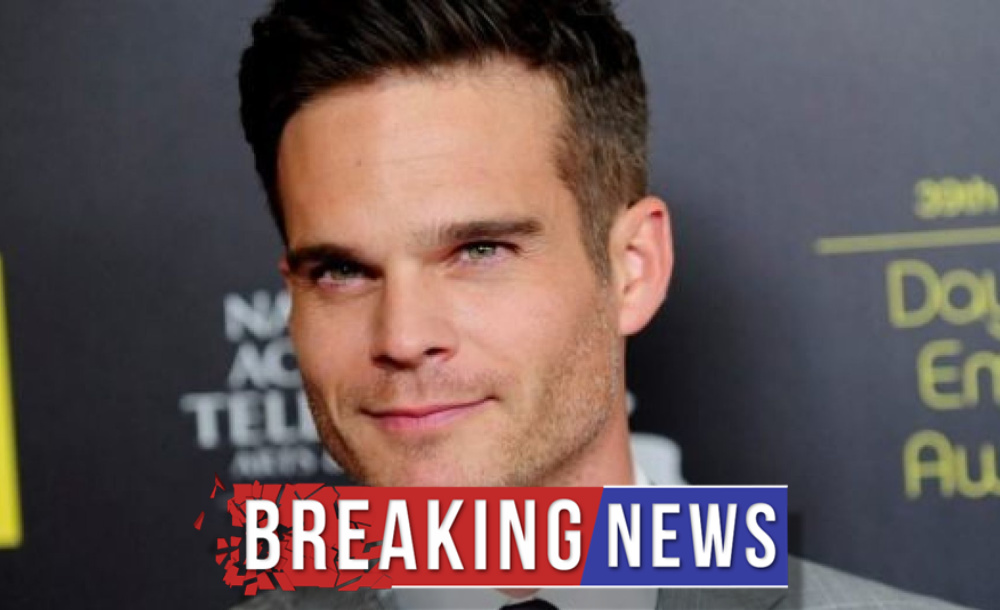 Greg Rikaart will be back on the Young And The Restless as Kevin Fisher, according to Soap Opera Digest. Rikaart just recently finished his run as Leo Stark on Days Of Our Lives. Speculation that he might return to Y&R has been rampant ever since he announced his DOOL departure.

The Emmy Award Winning actor will be returning as Michael Baldwin’s (Christian Le Blanc) troubled younger brother on the soap, a role he was last seen playing in 2018.

First introduced as an internet predator who targeted a teenaged Lily Winters (Christel Khalil), Kevin was so popular with viewers that the writers decided to redeem the character and turn him into a law-abiding citizen.

Kevin was written out of Y&R in 2017 (although he sporadically returned) and his character moved away to live with his true love Chloe Mitchell (Elizabeth Hendrickson) and their daughter Bella.

Young and The Restless Spoilers: Joined DOOL in March 2018

He joined the DOOL cast as Leo in March 2018. The character shook things up in Salem when he arrived, blackmailing Sonny Kiriakis (Freddie Smith) into a sham marriage that broke up Sonny and Will Horton (Chandler Massey).

Rikaart had also been recently reunited with his Y&R mother, Judith Chapman (Gloria), who joined the DOOL cast to play Leo’s mother Diana Cooper. She too recently announced she is out at Days Of Our Lives.

Y&R Spoilers: Kevin Will Be Back In Genoa City In Late Spring

It is reported that Rikaart will make his return sometime late this spring. With Kevin Fisher returning, will Gloria Bardwell be back? Stick with Soap Opera Spy to find out!