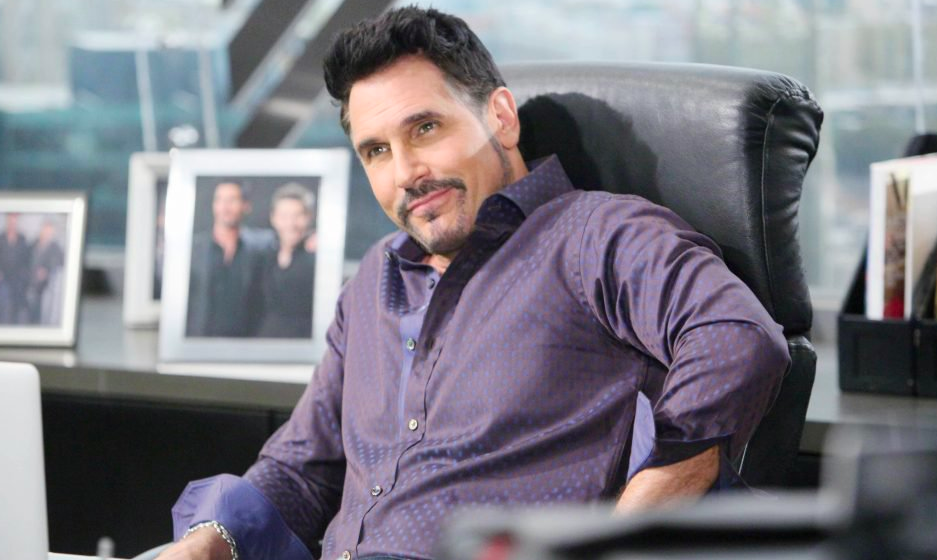 The Bold and the Beautiful (B&B) spoilers tease Don Diamont, the actor who plays Bill Spencer, just celebrated his ten-year anniversary. He talked about his first day on the set, what the role of Bill means to him, and reflects on his time on Y&R. Here’s what you need to know about the CBS Soaps In Depth interview.

Diamont revealed that on his first day, he was very nervous. He came to the show after 24 years on Y&R. His exit was very emotional, and he was ready to dive into another character.

Don said that head writer/producer Brad Bell told him on that first day that the success of this new character was important to him and he was depending on Diamont to make it happen.

Part if the success of the character was when Bill found out that he had two adult children – Liam Spencer (Scott Clifton) and Wyatt Fuller (Darin Brooks). Another reason for Bill’s legacy on the show is the pairing with Katie Logan (Heather Tom). He knew they would be great on the show, as the actors worked together on Y&R as Brad Carlton and Victoria Newman.

Don Diamont, Reflects On How Is B&B And Y&R Different?

Don revealed that the way the producers handled B&B and Y&R were so different. At Y&R, he started to show as a teen and the producer, Ed Scott saw him as a child. He never took his demands seriously. Most of his suggestions for Brad were not taken seriously and he would automatically say no.

However, now that he’s on B&B Scott does take him seriously and considers all of his demands. Bell has given Diamont a lot of freedom to make the character his own.

How’s that for a “STILL” picture???! This was taken back stage right after Jacqui Mac won! You like apples @jacquelinemwood_1 ? Well how you like dem apples???! SO HAPPY FOR YOU, AND PROUD OF YOU‼️‼️AND SOOOOO WELL DESERVED‼️‼️‼️❤️ Without you killing it every day throughout that story, we have no story.👏🏻👏🏻👏🏻 Thank you Kaleb @elevatedcitizen for the beautiful bespoke tux!

Diamont said that even though Bill is not his longest role, it is his most satisfying. He has enjoyed the past ten years and he is looking forward to many more to come.

Do you remember Don Diamont’s first episode on B&B? Don’t forget to come back later for more The Bold and the Beautiful (B&B) spoilers, news, and casting updates!

Be part of the battle against ALS! Give those people suffering with ALS a voice…, AND….. let them hear you! Make a #VoiceYourLove video! #TeamNanci @alsgoldenwest pic.twitter.com/Hq6VCWzpWJ