Bold and the Beautiful Spoilers: Steffy And Liam’s Hook-up Drives Hope To The Altar With Thomas 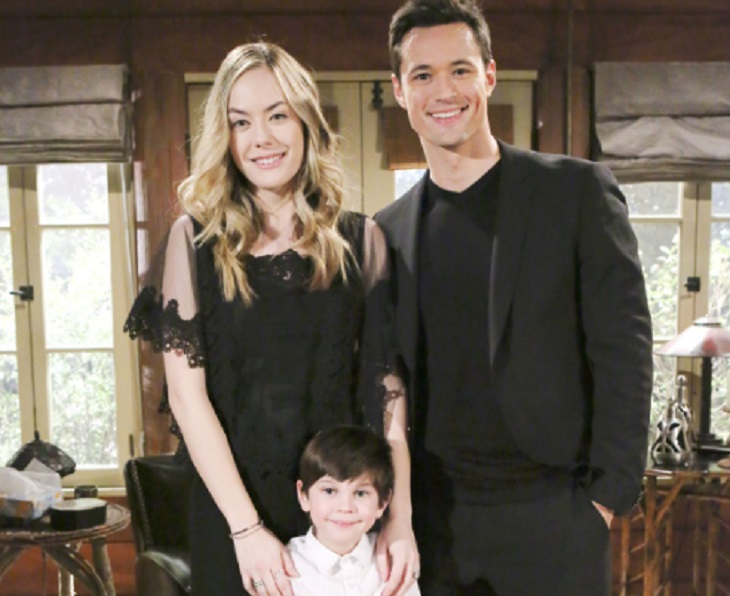 Steffy Forrester (Jacqueline MacInnes Wood) and Liam Spencer (Scott Clifton) revealed too much on ‘The Bold and the Beautiful’. Meanwhile, everyone who knows about the baby swap continue to wrongfully keep that secret.

Why did ‘Steam’ feel compelled to tell Thomas Forrester (Matthew Atkinson), Hope Logan (Annika Noelle), and Ridge Forrester (Thorsten Kaye) about what happened at the cliff house the morning after? Steffy and Liam should have known better, but they didn’t.

Sure, Thomas is nosy. He intentionally happened by his sister’s house and pretended to have lost his smartphone so that he could pry about the after effects of the drug he put into Liam’s margarita. Even though Thomas claimed to have taken a call while in Steffy’s bedroom, she didn’t need to confirm what he suspected after he returned to the living room. But she did.

Liam was not obligated to go to Hope and tell her what happened, which he knew would upset her. What was he thinking in doing that and why was Steffy also okay with that? 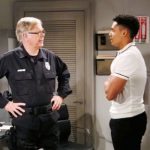 Ridge arrives at the cliff house, Thomas leaves, because he’s learned that Liam is with Hope, and then Steffy tells her dad what Liam tells Hope. That was needless, to say the least.

Thomas arrives at the log cabin where Hope and Liam are in an intense conversation about their presumed lost life together. Then Thomas purposely gets into it with Liam, which implied that a physical fight was coming, though it didn’t.

Thomas is an evil bad guy, as Liam tried to get through to Hope. She was so disillusioned, in large part because of Liam’s actions at that specific time, that Liam’s words didn’t make sense and ‘Lope’ basically broke up again.

All the while, a seemingly increasing number of Los Angeles, California, residents, who are on B&B, know that Beth Spencer (Madeline Valdez and River Davidson) is very much alive and living as Phoebe Forrester. But all of those people, led by Thomas, won’t divulge a thing, or even slip up.

Who's ready for another explosive week on #BoldandBeautiful? 💥 pic.twitter.com/Py0sNkJmin

Devoted fans of this steamer recognize the stark contrast. There’s a secret that should be told, but isn’t, and a piece of very private information about a potentially reuniting ‘Steam’ that comes out within hours. And so the storyline goes on.

General Hospital Spoilers: Will Kim Take A Ride On The Crazy Train To Ferncliff?

Young And The Restless Spoilers: Cane Moves On With Traci – Closes The Door On Lane Reunion?