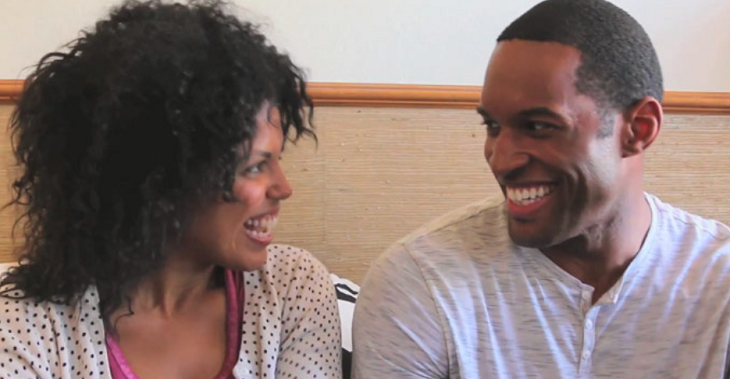 Known for their roles as Carter Walton and Maya Avant on the Bold and The Beautiful, Lawrence Saint-Victor and Karla Mosley are reviving their web series Wed-Locked. It is set to premiere on Thursday, April 18 on The ON! Channel.

Viewers of the soap opera Guiding Light and the Bold and The Beautiful know both actors look good together. In Guiding Light, Saint-Victor and Mosley played the couple Remy Boudreau and Christina Moore Boudreau.

In The Bold and The Beautiful, they were also romantically involved as Carter Walton and Maya Avant. Unfortunately, their relationship did not last.

Fans of Saint-Victor and Mosley have always been vocal about wanting to see them together again on screen. So, both actors have decided to answer their fans’ wishes and to showcase their creative side by bringing back their Wed-Locked, which was originally released in 2009.

The comedy series focuses on the ups and downs of newlyweds Robert (Saint-Victor) and Denise (Mosley). When it first aired a decade ago, Mosley and Saint-Victor were still portraying Remy and Christine in Guiding Light.

During that time, Saint-Victor had been married for three years while Mosley was about to tie the knot. The two came up with the idea to create a web series mainly because they wanted to share what married life is like for people of color.

The series, which is created and written by Saint-Victor and Mosley, is back 10 years after its original release due to popular demand.

“We created the web-series Wed-locked back before web-series were a thing. Now, I guess you can say, because of popular demand, and due to the many new platforms, we are bringing it back…this time more edgy and more real,” Mosley said.

Saint-Victor and Mosley could not pull this off alone. They worked with Tina Huang (Rizzoli & Isles, Linda, General Hospital, Josie, Days of our Lives), Malcolm Barrett (Timeless, The Hurt Locker), and Tricia Levesque (Withdrawal). They even launched a fund raising campaign through SeedandSpark.com to fully produce the series.

Bold And The Beautiful Spoilers: Liam Challenged By Life With Hope – Is Steam Reunion Closing In? https://t.co/xxqXCEBUmx pic.twitter.com/yIG1FKoqsn

The comedy series will be available in full season and will be aired on The ON! Channel. It is available online at theonchannel.com, Roku, Amazon Firestick, Apple TV, Google Play, and Chrome Cast, to name a few.