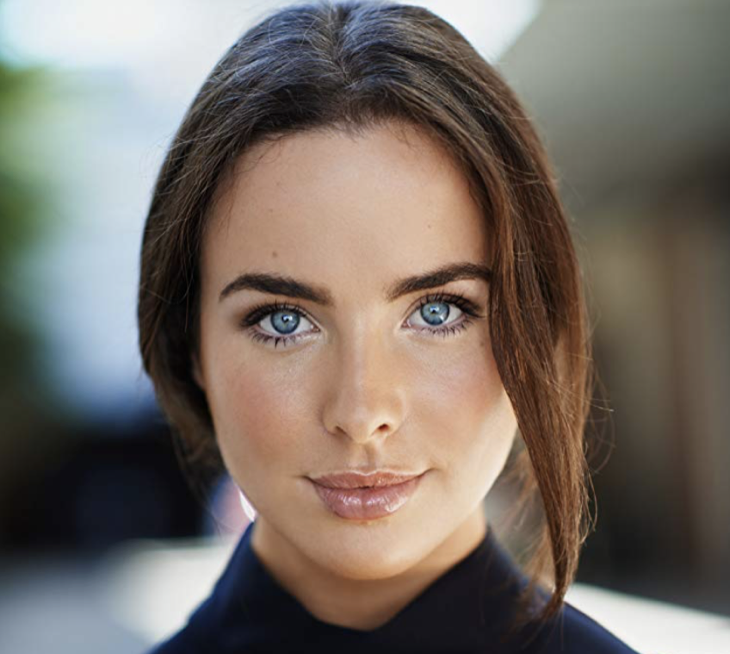 Former “The Bold and the Beautiful” star Ashleigh Brewer has joined an exciting new series on Fox called “Lovestruck.”

“Lovestruck” is a dramedy series. The first season takes place over the course of one night at a wedding. Brewer will play as Greta, Nigel’s supermodel wife.

“As we get to know the wedding party, we’ll learn surprising reveals about both their present and past. We’ll see that things aren’t always what they seem and explore the complicated bonds of love, friendship, and family at different stages of life,” according to Deadline.

Ashleigh Brewer portrayed Ivy Forrester on “The Bold and the Beautiful” from 2014 to 2018. She was last seen packing up for Australia after it was revealed that he’s in love with Liam (Scott Clifton) while she’s in a relationship with Wyatt (Darin Brooks). Steffy (Jacqueline MacInnes Wood) warned her not to contact Liam ever again. It was thought that Liam went with her to Australia, but Liam was stuck in the plane’s bathroom when he accidentally slipped and fell unconscious. He flew back to Los Angeles.

Brewer then joined “Home and Away” as Chelsea Campbell. She also appeared on the TV movie “My Dinner With Herve.” She played Kate Ramsay on “Neighbours” from 2009 to 2014, and Alana on “The Sleepover Club” in 2003. Stay tuned for more updates!

‘Bold And The Beautiful’ Spoilers: Ridge Backs Taylor’s Hopes, Wants Steffy and Liam Back Together