An Inside Look Into Prince William And Harry’s Charity Split 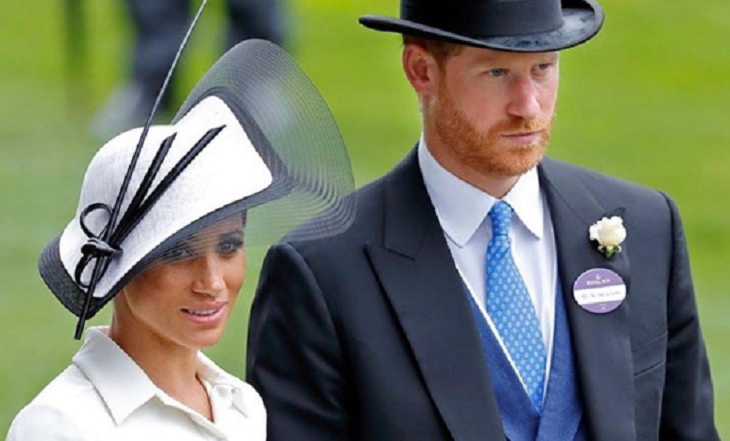 This will allow Prince Harry and his wife Meghan Markle to form their own charitable foundation. The split has been in the works for some time now, as insiders say that the Sussexs’ and the Cambridge’s have very different visions when it comes to their futures.

Are The Brothers Getting Along?

Even though Prince William and Prince Harry have been very close while growing up, things have taken a turn for the worst in recent years. Apparently, Prince Harry was none too pleased when his older brother suggested that he might have been moving too fast with his then-girlfriend Meghan Markle. The couple got engaged in November of 2017 and later married at Windsor Castle in May of 2018.

Since then, things have looked pretty icy between William and Harry, and especially during their royal engagements and public appearances. “fab four” but it looks like they’ve just been the two brothers barely even speak to each other anymore, with Kate Middleton and Meghan Markle doing their best to make it look like there’s no trouble between them.

Why Did They Split The Foundation?

And now an aide at Buckingham Palace says that the split is a mutual decision, simply because the two royal couples just have different ideas about what they want to do with their piece of the foundation.

A Royal Split: Meghan Markle and Prince Harry are cutting ties with the Royal Foundation they ran with William and Kate. https://t.co/gF13YFucUy pic.twitter.com/807h0Mebdv

“When the foundation was formed it was for two boys in their early 20s. Their lives have changed considerably. Everything has been brought into a clearer focus now and there’s a new direction,” an aide told Vanity Fair. “This is a natural development. It’s a starting gun for some ambitious projects for the future and I think everyone is really excited. There is plenty of work to go around and the two foundations will work closely together.”

With that said, here’s hoping that we will get to see the Cambridges and the Sussexes together in action in the coming months. Fingers crossed!

Days Of Our Lives Spoilers: Jack Asks Will For A Favor –Does It Have To Do With Dr. Rolf’s Diary?