Young and the Restless (YR) Spoilers: Recast Ana Arrives To Help Save Devon 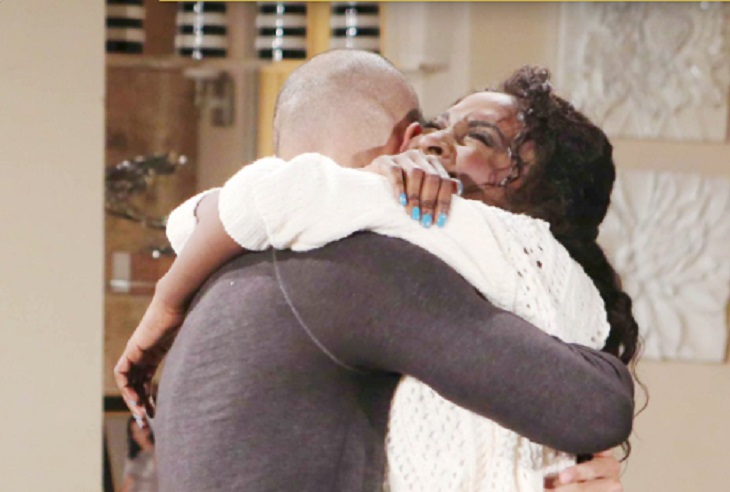 Ana (now played by Loren Lott) returns to Genoa City on November 28 on ‘The Young and the Restless’. Previously seen as a young girl (as last played by Jamia Simone Nash in 2012), the recast edition arrives just in time to help her misguided brother, Devon (Bryton James).

It makes sense that Y&R would increase Devon’s backstory, considering what’s transpired since the summer. As viewers know, Mr. Hamilton lost his wife, Hilary (Mishael Morgan), due to the tragic consequences following a car accident.

Young And The Restless Spoilers – Devon Losing His Family

One of the vehicles in question was driven by his sister, Lily (Christel Khalil), who was later remanded to Lakewood prison, which is hours away from town. Neil (Kristoff St. John) just made the decision to temporarily relocate to this other fictional town in order to be near his daughter until she’s released next September.

All of the above means that Devon has lost, or become disconnected from three close members of his family. However, he has gained a cousin. Nate (Brooks Darnell) recently moved home, after having been away for years.

The SORAS’d version of Ana, who will appear this week, happens as Devon is believed to have started taking pills in order to deal with his fraying emotions. Cane (Daniel Goddard) confronts his brother-in-law this week as part of what could be an addiction storyline.

Ana’s singing ability will almost surely be mined and, as savvy entertainment fans know, Lott’s own real life experience played into the recast. The former 2015 American Idol contestant advanced within the Top 20 during her run on that reality show.

LP Streaming, one of the Hamilton-Winters Group’s divisions, has needed a star talent since Tessa (Cait Fairbanks) lost Devon’s trust. Fairbanks’ character appears headed toward a write-out, though that hasn’t been confirmed.

So a storyline that has Ana help her brother at this most challenging time in his life, while also becoming a star singer, seems in the offing. However, the soap world is never fully predictable, which is a leading reason why devoted Y&R fans watch.