The Young and the Restless (YR) RUMOR: Rey Plays Games With Coverup Crew 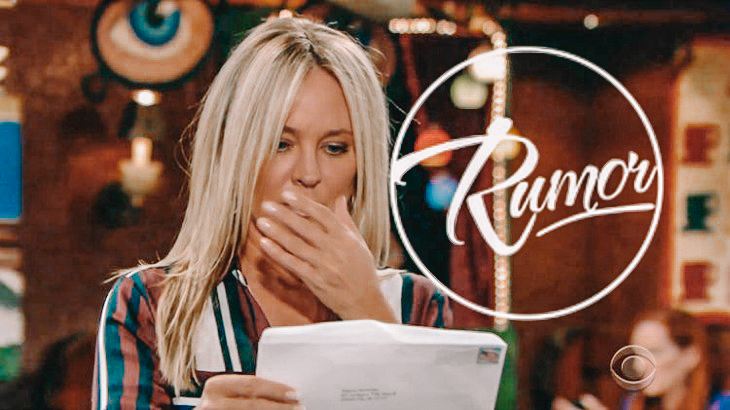 Vickie (Amelia Heinle) was the first to receive an anonymous, typed warning note on ‘The Young and the Restless’. Phyllis (Gina Tognoni) got one as well and suspected Sharon (Sharon Case), which made sense considering the recent ‘Shick’ wedding drop. But Y&R fans know that Rey (Jordi Vilasuso) is employing aggressive tactics while working on the unsolved J.T. (Thad Luckinbill) case.

Detective Rosales has quickly ingrained himself in the lives of many prominent Genoa City residents, including Sharon. His personal connection with her has extended well beyond pricey coffee runs. Rey has become friends with the almost again-Mrs. Newman, had her instant hire approved at the GC Police Department, and is renting a previously non-existent room at Crimson Lights.

Crafting an anonymous statement that implies some unknown person knows what Vickie, Phyllis, Sharon, and Nikki (Melody Thomas Scott) did should make the ladies look back at Nick. He was the one who assumed J.T.’s identity in a brazen and successful attempt to gaslight Victor (Eric Braeden). But Nick can’t possibly be the source of the current threat.

It would make sense that Rey is attempting to provoke the entire coverup crew. He previously told Paul (as last played by Doug Davidson, whose next appearance date has seemingly not been set) that more time was needed in order to flush out what the four-lady contingent knows. What better way to spook all involved, weeks before Halloween, with this aforementioned eerie mind jab.

At some point one, or more members of the group that was involved in J.T.’s accidental killing is bound to slip. Rey believes that Sharon is the weakest link, which is why he’s specifically targeted her to-date. However, any one of the other three members could spill as well.

The anonymous notes possibly represent Rey’s latest attempt to further his investigation. He wants to wrap a case that is far more dramatic that he imagines. Fall winds are blowing and should soon lead to a climax in this extended arc.