The Young and the Restless spoilers and comings and goings confirm that the CBS soap opera is looking to recast Jack Abbott’s son Kyle Abbott…again.

The role of Kyle Abbott has been recast more times than most Y&R fans can count.  Most recently, Lachlan Buchanan played the part of Abbott from 2015-2016.  Despite the fact that fans were fond of Lachlan, the writers sent the character off the canvas again, only to bring him back with a new face a year later. 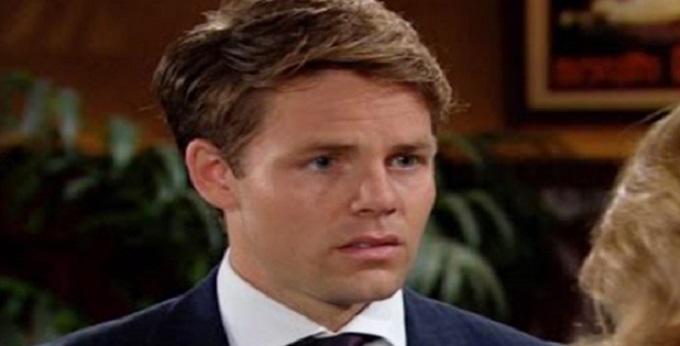 Soap Opera Digest confirms that Y&R is actively looking for a new Kyle Abbott.  However, there’s no news yet on who they plan on casting in the role.  As more details are revealed, Soap Opera Spy will be sure to pass them along.

What do you think about bringing Kyle Abbott back?  Share your thoughts in the comments below!