The Young and the Restless Spoilers: Things Spiral After Nick And Phyllis’ Secret Leaked, Sharon Turns to Rey 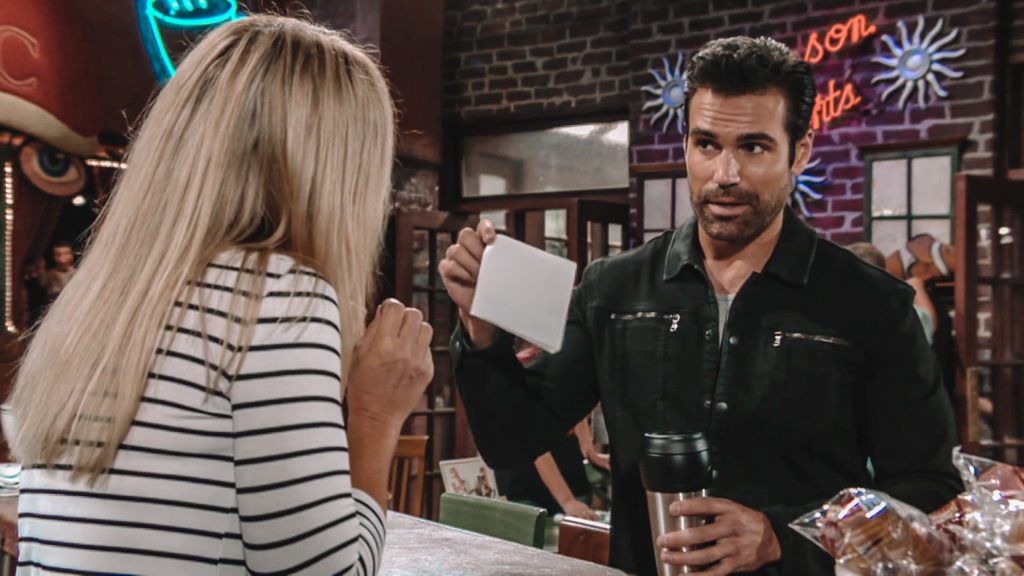 In the aftermath of Phyllis (Gina Tognoni) and Nick’s (Joshua Morrow) one night stand, things continue to spiral on “The Young and the Restless.” Billy has thrown Phyllis out of the house while Nick tries to fight for Sharon.  (Sharon Case) Phyllis is determined to fight for Billy as well.

When Mariah (Camryn Grimes) revealed to her mother what Nick and Phyllis did, Sharon did not appear to their wedding. But Billy revealed he and Phyllis were getting married as well, but now it is another wedding that is not going to happen. He tells Phyllis to get out of his house and out of his life, and Phyllis vows she is going to fight for him.

🎶And while the EP read a book on Marx,
JT’s body laid in Chancellor Park
And Billy f**ked Summer in the dark
The day the Philly died 🎶#YR pic.twitter.com/zIR6penPvc

Hurt, Billy (Jason Thompson) turns to meet Summer (Hunter King) and gave in to the temptation. They had sex now that he ended things with Summer’s mother. “The Young and the Restless” spoilers, however, tease that Summer will get a reality check. She texted Billy to stay with her again for the night, but she might realize she won’t replace Phyllis in Billy’s life just yet.

Meanwhile, Sharon turns up at work, much to Rey’s (Jordi Vilasuso) surprised. She revealed that the wedding did not take place. Rey says people can only forgive others for a number of times, and then Nick turns up. Sharon insists they are done, while Nick still tries to convince her it was just one night and he and Phyllis both regretted it. 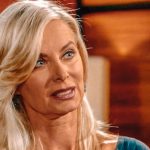 Sharon refuses to talk to him any further and hides at the interrogation room. Nick asks for Rey’s help, and when he left, Rey tells Sharon that Nick does not want to lose her. Sharon is not having any of it and wants to just move on. Spoilers for “The Young and the Restless” tease that Sharon will turn to Rey for some comfort. Could this be the beginning of a new love story for Sharon?