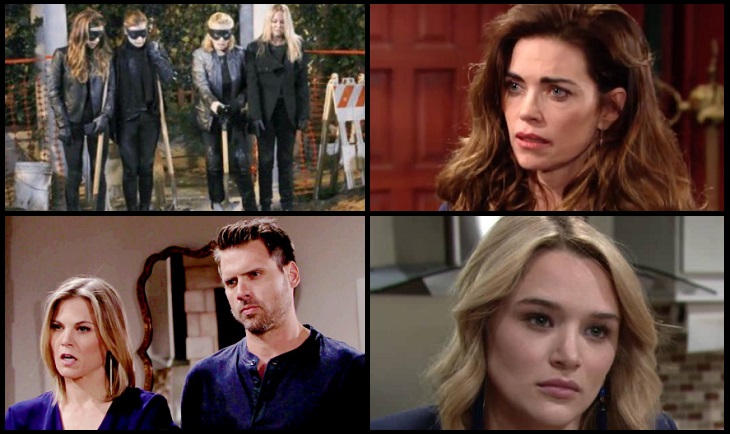 The Young and the Restless (Y&R) spoilers for November Sweeps have arrived and Y&R fans will see Victor (Eric Braeden) and Nikki Newman (Melody Thomas Scott) go into a protective mode like they’ve never seen before when an unknown threat attempts to destroy their family.

It looks like the Abbott family will also be forced to unite when an outsider tries to claim the throne in the family business.

After months of looking over their shoulder and now being blackmailed, the “Fab Four/Murder Club’s” blackmailer will be revealed; sending shockwaves and confliction among the women. Victoria (Amelia Heinle) will find her backbone and emerge the true leader, proving she is truly a Newman when the time calls for it!

Y&R sources tease there is no way for Phyllis Summers (Gina Tognoni) and Billy Abbott (Jason Thompson) to get back together after his revenge sex with her daughter, Summer Newman (Hunter King); but the event that caused this whole chain of events seems to be working for Phyllis as her and Nick Newman (Joshua Morrow) continue to be very playful and dangerous; as we continue to see this darker side of Nicholas.

Summer, on the other hand, cannot stand to see Kyle Abbott (Michael Mealor) move on with anyone, and will constantly interfere with his budding relationship with Lola Rosales (Sasha Calle).

Relation woes will be all around for so many people in Genoa City. Lauren Fenmore (Tracey E. Bregman) may be enjoying huge success in business, but her beautiful marriage with Michael (Christian LeBlanc) may come to a screeching halt when someone from her past comes back into their lives. 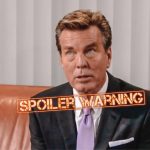 The Young and the Restless Weekly Spoilers October 29 to November 2: Phyllis Wants CEO Position – Cover Up Crew Gets A Shock – Jack Warns Abbotts

Devon Hamilton (Bryton James) has been trying to keep it together since the death of Hilary Curtis (Mishael Morgan); not really mourning his loss because of his family and Lily (Christel Khalil) being in jail. There have been hints that someone from his past is coming to help him; who do you think that is?

Meanwhile, Cane Ashby (Daniel Goddard) is in way over his head dealing with three children – two teenagers who are coping with their mom’s imprisonment in very different ways. As Y&R fans have seen, he seems to be cracking under the pressure, and now that she has moved facilities will Cane survive her entire sentence unscathed?

The Young and the Restless spoilers reveal Mariah Copeland (Camryn Grimes) believes she has finally found true love with Tessa Porter (Cait Fairbanks), but now once they move in together it seems Mariah is going to learn she doesn’t really know Tessa at all. What’s Mariah going to discover about Tessa?

What’s going on with the Rosales family? Its no secret there is a lot of tension among the siblings, particularly between Arturo (Jason Canela) and Rey (Jordi Vilasuso) with Lola always trying playing peacemaker. We are going to learn more about them this coming month and definitely more about Rey and his elusive wife, as Mia (Noemi Gonzalez) arrives in Genoa City soon. 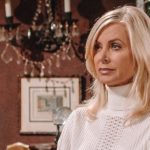 Things continue to heat up with Abby Newman (Melissa Ordway) and Arturo in their personal life and while working with her brother Nick, she finds the courage to start her own business venture. One has to wonder how Victor Newman would feel about that.

Be sure to tune into CBS’ The Young and the Restless (Y&R) to catch up on everything happening in Genoa City right now. Check Celebrating the Soaps often for updates, news, rumors and spoilers!

The Young and the Restless (YR) Spoilers: Ashley’s Emotional Exit – What Happens To Abbott Family Now?