The Young and the Restless Weekly Spoilers October 29 to November 2: Phyllis Wants CEO Position – Cover Up Crew Gets A Shock – Jack Warns Abbotts 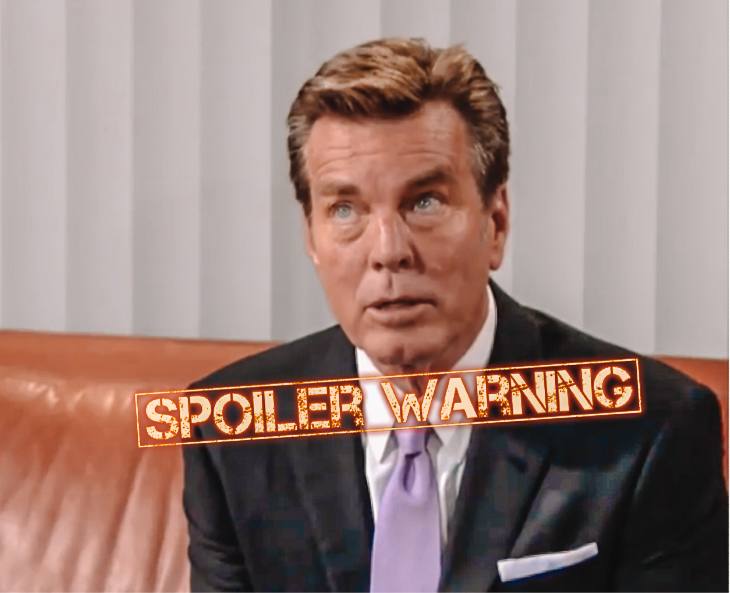 “The Young and the Restless” (YR) spoilers for the week of Monday, October 29, 2018 through Friday, November 2, 2018 tease that “This Halloween we got bags of tricks, tons of fright, and things that go bump in the night.” We have a very exciting week heading our way and you will not want to miss a moment of the action!

Phyllis Wants To Be Jabot CEO

In the newest CBS “The Young and the Restless” promo video we see Jack Abbott (Peter Bergman) telling everyone not to underestimate Phyllis Summers (Gina Tognoni). Ashley Abbott (Eileen Davidson) will say goodbye to Genoa City and Jack will have to rebuild the company, but it appears Phyllis has a different plan.

As we all know Traci Abbott (Beth Maitland) wanted someone other than family to take the CEO spot at Jabot so they all could begin to heal. By the looks of things Phyllis may want to test those waters out. Do you think she stands of chance of being CEO?

This #Halloween, we’ve got bags of tricks, tons of fright, and things that go bump in the night. 👻 You don’t want to miss #YR this week! pic.twitter.com/TJmQEvLN78

The Cover Up Crew Decides To Dig Up JT

Meanwhile, Nikki Newman (Melody Thomas Scott) will receive a phone call that a water pipe in Chancellor Park has burst under Jill Abbott’s (Jess Walton) sculpture, which is were J.T. Hellstrom (Thad Luckinbill) is buried. The ladies will decide after the city tells Nikki they need to dig there to do repairs that it would be best if they dig up J.T.’s body and move it, but what happens next they never expected.

The women will be put in an extremely vulnerable position and opens the door to the secret about J.T. being exposed. What do you Y&R fans think will happen? 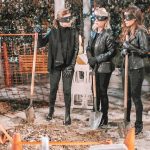 The Young and the Restless Spoilers: Genoa City Fright – JT Mystery About To Explode

For the other residents of Genoa City

The Bold and the Beautiful Spoilers: Don Diamont Opens Up About Bill Spencer’s Brawl