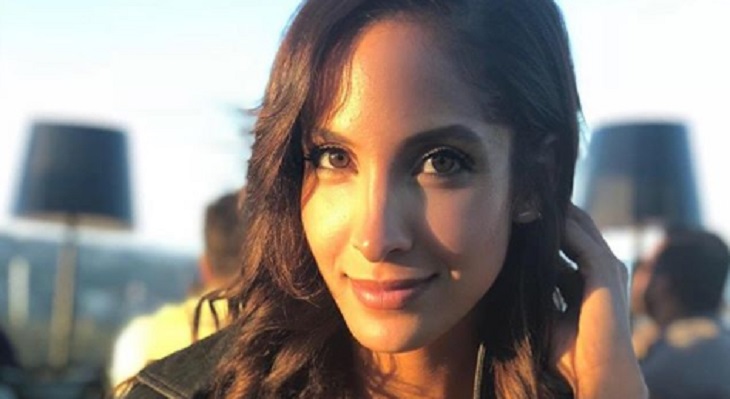 The Young and the Restless star Christel Khalil might no longer be in Genoa City, but that doesn’t mean she’s not busy. As a matter of fact, the beautiful brunette is starring in an exciting new Lifetime movie alongside General Hospital star Haley Pullos. And yes, we’ve got all of the details right here.

According to reports, Christel will be on Lifetime’s new movie Sorority Stalker. She even took to her social media accounts to encourage her fans to tune in. “I’m so excited to share with you all that this Saturday I’m in a new movie on Lifetime called Sorority Stalker!” she revealed on Instagram this past week. “Make sure to watch or set your DVR!” 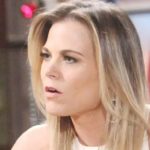 Originally titled No Good Deed, Sorority Stalker is written by Sandra Bailey and directed by Craig Goldsmith. The film tells the story about a woman named Taryn, who is reeling from a devastating breakup.

And from what we can tell already, it’s full of exciting drama that will definitely keep you at the edge of your seat.Sorority Stalker premieres Saturday, Nov. 10 at 8 p.m. ET on the Lifetime Network.

Definitely mark your calendar as this is one that you won’t want to miss. You know it’s going to be good, especially since it stars some of our favorite daytime television actresses.

I’m so excited to share with you all that this Saturday I’m in a new movie on lifetime called Sorority Stalker! Make sure to watch or set your DVR!!! #sororitystalker