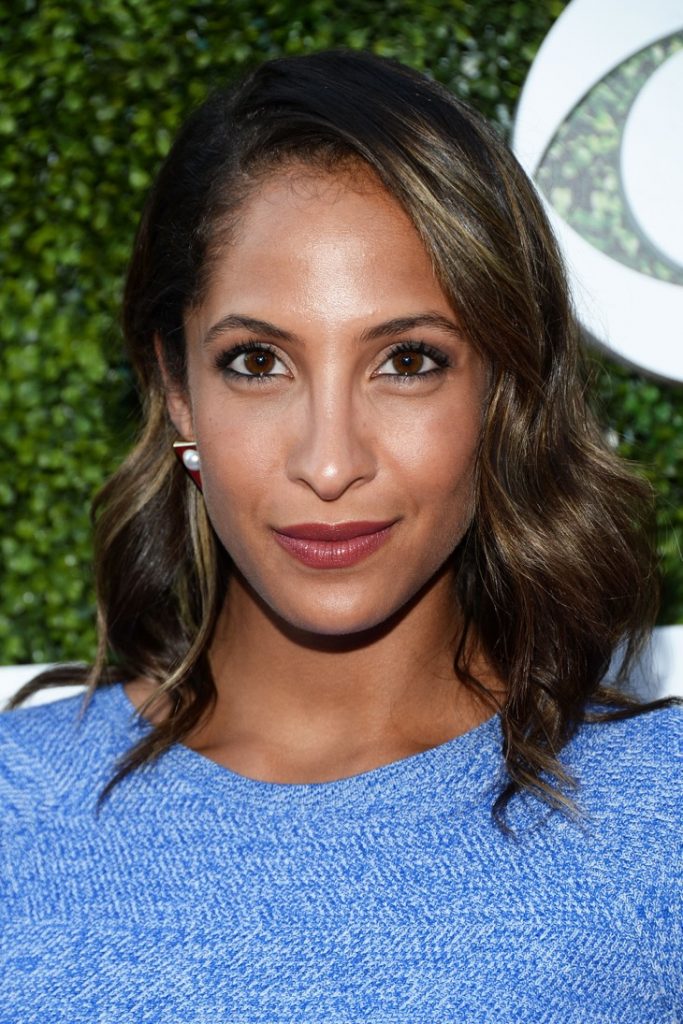 The Young and the Restless star Christel Khalil (Lily WInters Ashby) is making the switch to another daytime television show. And NO, it’s not what you think. Christel isn’t leaving Genoa City yet. Instead, Christel will be making a guest appearance on the competition show The Price Is Right.

According to reports, Christel made the announcement on her social media account. She shared a photo on Instagram and captioned it with, “Catch me on @therealpriceisright tomorrow morning! It was such an honor to be on this legendary show! I had a blast.”

Catch me on @therealpriceisright tomorrow morning! It was such an honor to be on this legendary show! I had a blast🎉

Of course, Christel isn’t the only soap star who is about to make her debut on another daytime competition show. Earlier reports indicated that the cast of The Young and the Restless were on hand for a very special episode of Wheel of Fortune. Tracey E. Bregman (Lauren), Bryton James (Devon), Camryn Grimes (Mariah), and Christian LeBlanc (Michael) are just a handful of stars that fans will be seeing during the March 26th episode. Tracey shared a very fun selfie of the gang along with Pat Sajak and Vanna White behind the scenes at Wheel of Fortune.

In addition, General Hospital stars Laura Wright and Donnell Turner are set to appear on an upcoming episode of Who Wants To Be A Millionaire for charity. The duo will be taking on 14 tough questions in hopes that they will win money for a charity of their choice. Laura will be playing for One Simply Wish while Donnell will be representing Autism Speaks. Check your local listings for show times!