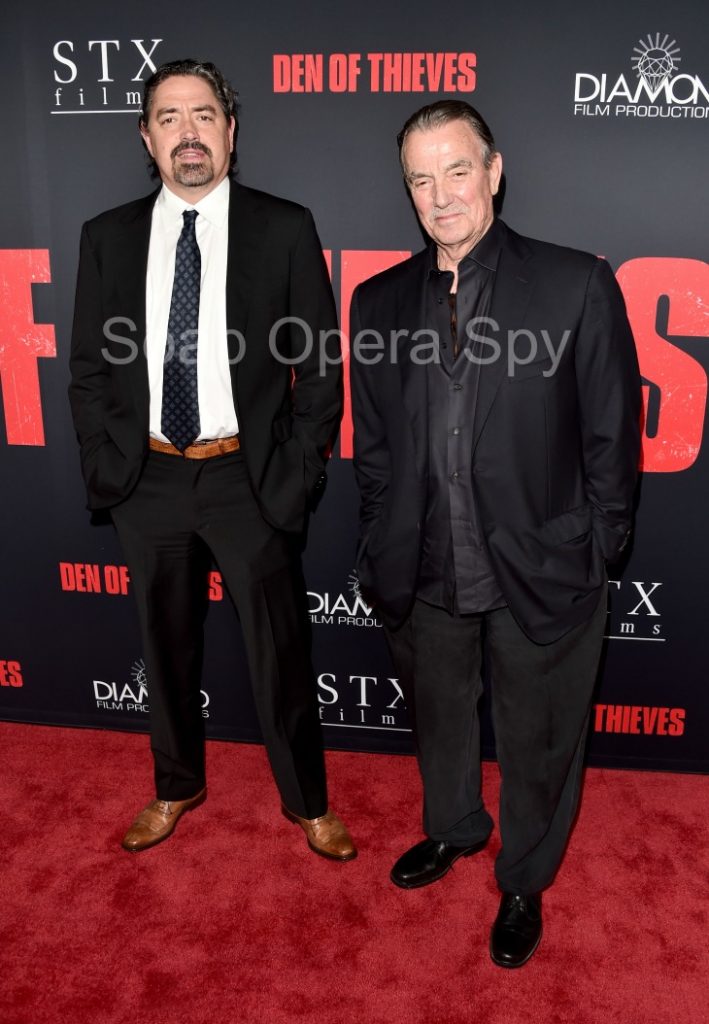 The Young and the Restless star Eric Braeden is one very proud father! That’s because he got to share the red carpet for the premiere of his son Christian Gudegast’s latest box office offering, Den of Thieves. Many soap fans know Christian as the one and only Victor Neman on the hit CBS soap.

Eric shared a photo of him and Christian sharing a moment together on the red carpet on his Twitter account. He captioned the pic with, “My son, Christian Gudegast and I on red carpet for his film Den of Thieves which opens tomorrow, Friday, nationwide!”

My son, Christian Gudegast and I on red carpet for his film DEN OF THIEVES which opens tomorrow, Friday, nationwide!! pic.twitter.com/1snOuhy7ja

A lot of fans commented on the photo with, “Can’t wait to see it. You both look handsome and gorgeous,” along with, “Congratulations. Nothing greater than the smile that only a Dads pride can make. We will definitely be seeing the film.”

Den of Thieves is a movie about an elite unit from the Los Angeles Sheriff’s Department. They go against a crew of successful thieves who try to pull of what can best be described as an impossible heist. The target is the city’s Federal Reserve Bank. Christian directed the film. It stars Hollywood actor Gerard Butler, Jordan Bridges, Pablo Schreiber, rapper 50 Cent and more. Eric Braeden also appears in the film as a character named Ziggy Zerhusen. 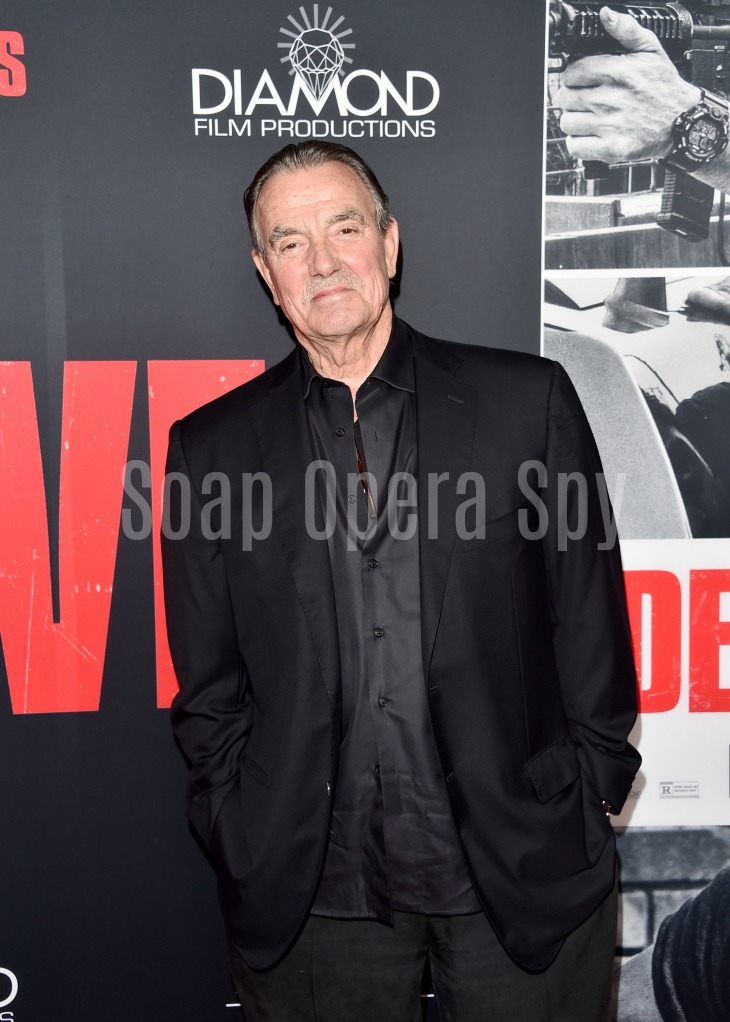 It’s without a doubt that fans are enjoying this special moment between Eric and his son Christian. We definitely want to see more of them on the red carpet in the future!

Somebody go watch this with me Saturday https://t.co/yvRR0vUWy7