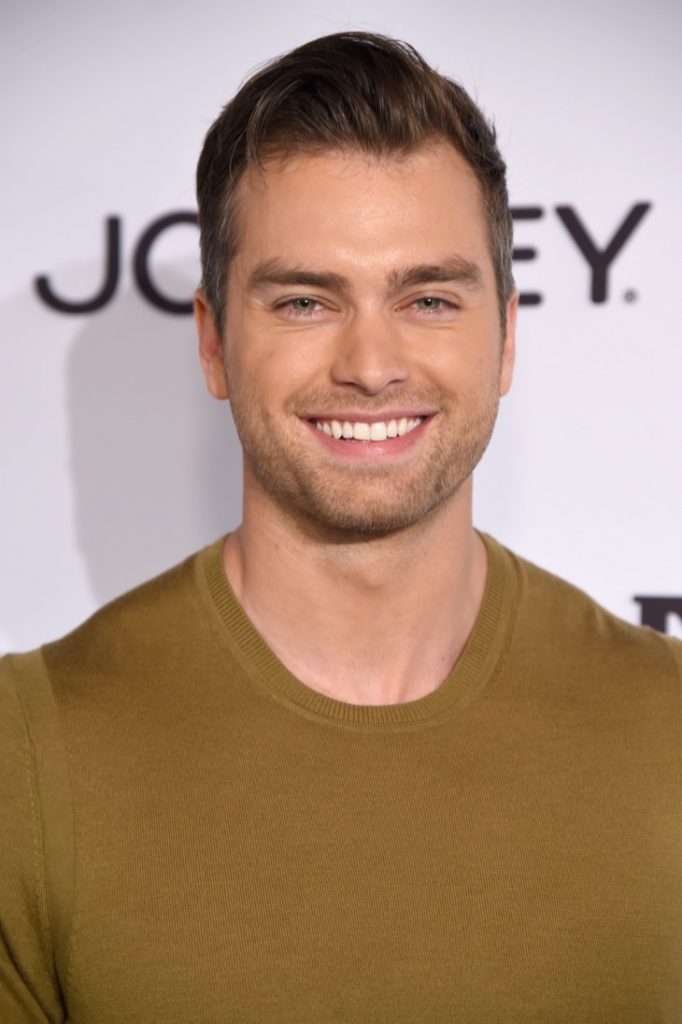 The Bold and the Beautiful alum Pierson Fode has just landed a brand new project in Hollywood. The actor, who is best known for his role as Thomas on the CBS soap, shared a little sneak peek of what he’s up to.

So far Pierson himself has not made any comments about his super secret project. AS a matter of fact, the only thing that fans know is that he’ll be playing a character named Kirs Banks. He shared a few behind the scene photos on his Instagram story.

NEW PROJECT ALERT: @PiersonFode is filming a new project and looks like his character’s name is Kris Banks. Super excited to see what’s coming up. (via Instagram Stories) pic.twitter.com/uJOn2Zed6w

A lot of his social media fans commented on the news with, “Super excited about this! Can’t wait to see it!” While others wrote, “Come back to B&B please! We miss you badly and want to see Thomas again!”

It’s without a doubt that Pierson’s fans are excited to see more of him on the small screen. After all, there’s no denying that he’s easy on the eyes! It’s no wonder that his The Bold and the Beautiful fans love to follow him and his career. In addition to his new project, fans will also be able to catch him on a new movie called It’s Time. He plays a character named Brad Gaines.

Also, Pierson is yet to make any comments on whether or not he would return to the soap. But as many fans know, anything can still happen at anytime. If he does return to The Bold and the Beautiful, his fans would be thrilled!