The Bold and the Beautiful Star Courtney Hope Has A New Exciting Role! 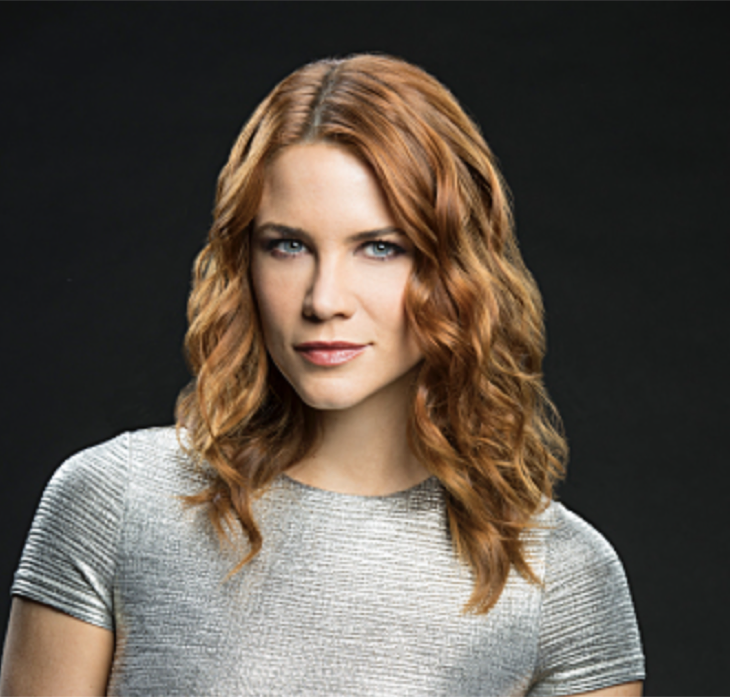 The Bold and the Beautiful star Courtney Hope has a new exciting role, and no, it’s not what you would normally expect. New reports say that the actress, who is best known for her role as Sally Spectra, has become a video sensation. In other words, she’s conquered a whole new domain!

The stunning actress plays the lead in Control. It’s an interactive video game that has players in a world that looks like a supernatural phenomenon.

The game begins with the “Bureau” facing dangers while its headquarters are being taken over by a supernatural entity known as the Hiss. Hope plays a character by the name of Jesse Faden. She is looking for answers in the Oldest House about her buried childhood memories. Faden then takes a challenge that will help her decide if she is worthy enough to hold a weapon of great power. If she passes, she is promoted to the director of the Bureau.

Dig into the character development of @ControlRemedy‘s key players with the latest installment of Dev Diary. pic.twitter.com/aJTzjbPEzU

And while this new video game role is very different than what Courtney is used to on daytime television, it’s something that she is also very proud to be a part of.

“I’m very honored to be the one they chose for this new exciting experience and journey,” Courtney said, according to Variety. “I just want to do justice to what that means, to have a female lead and be the hero. To have the strength and ability, but also to show her vulnerability. It’s important to encapsulate all of that.” 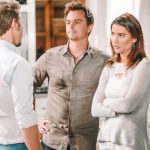 The Bold and the Beautiful airs weekdays on the CBS network. Check your local listings for times. Drop us a line with your thoughts in our comments section below.

And as always, don’t forget to check back with Soap Opera Spy for all the latest news, updates and spoilers on The Bold and the Beautiful and all of your favorite daytime television shows right here!

We’ve clearly had absolutely no fun at @newyorkcomiccon 🤓! Thanks for having us and thanks to everyone who came to the @controlremedy panel and signing! ….. Also, keep scrolling to see the fun new power I’ve acquired from playing Jesse 😜 #levitationchallenge #accepted 📸: by Mom and @vidaisonline

Hey @newyorkcomiccon! Come see us today at 6:30 in 1A18 to talk about all things @controlremedy! 🎮 I’ll be there along with @samlakewrites, @realmatthewporretta, and James McCaffrey! @remedygames

The Young and the Restless News: Abhi Sinha Reveals Horrific Loss for His Family