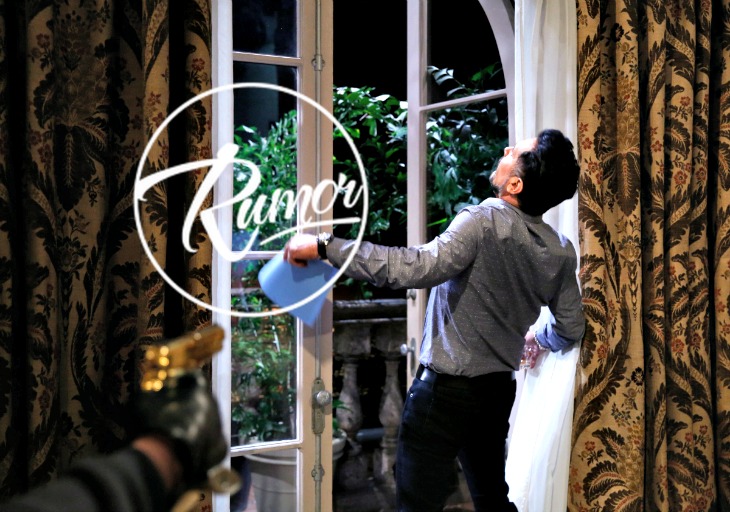 The Bold and the Beautiful rumors indicate that Brooke (Katherine Kelly Lang) could learn that Taylor (Hunter Tylo) is the one who shot Bill (Don Diamont).

Earlier this year, B&B had a whodunit mystery when Bill Spencer was shot. Since Bill was one of the most hated characters on the show, the list of suspects was long. However, B&B shocked viewers when they brought Taylor back to Los Angeles and revealed that she was the culprit. The motive behind Taylor’s actions was her anger towards Bill for ruining Steffy’s (Jacqueline MacInnes Wood) life.

Even though Taylor was the shooter, she was never arrested for the crime. Instead, Bill and Steffy decided to keep it a secret and protect her mother.

However, as with all soap operas this story may not be over just yet. Taylor’s secret may be exposed by none other than her longtime rival Brooke.

Accusations AND wedding cake being thrown between Brooke and Taylor. #BoldandBeautiful pic.twitter.com/yPJSenPYpI

In recent weeks, Taylor and Brooke’s rivalry has heated up once again thanks to the Steffy, Liam, and Hope’s (Annika Noelle) triangle. Both women have defended their daughters and encouraged them to fight for Liam. But their meddling in their children’s love lives has lead to the former adversaries engaging in catfights, including one that destroyed a wedding cake and left them reeling from embarrassment.

Their feud could turn ugly if Brooke learns Taylor’s secret.

Taylor has been an emotional wreck since Bill’s shooting, at times we’ve seen her bread down in front of Steffy. Add in the stress of watching her daughter’s heart being broken and Taylor’s emotions could get the best of her. Her behavior may lead to Brooke discovering that Taylor was the one who shot Bill.

If and when Brooke learns Taylor’s secret, there’s the question of what she will do. Will Brooke go to the police? Will she protect Taylor? Or will she use this as blackmail to make sure Taylor and Steffy don’t interfere with Hope and Liam’s happiness?